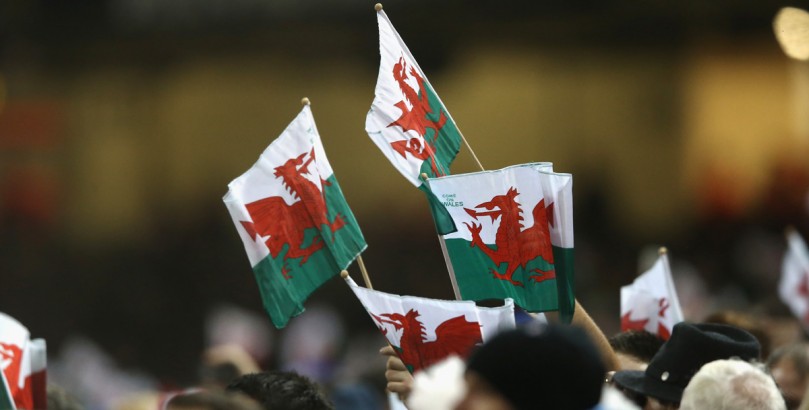 The housemates in series 16 of Big Brother have been a mix of the dull, dislikable and the dull and dislikable, the result being that less than 48 hours before Thursday night’s finale, nobody has much clue who is going to win.

Whereas usually only one or two finalists stand a chance of glory, five of the remaining six this year have been favourites at some stage and the current top three are almost inseparable between 2/1 and 5/2.

Danny, the temperamental guy who led the market heading into the final week and was the inspiration behind the GetDannyOut.com web campaign, has drifted all the way to 8/1.

If we assume that the deposed frontrunner, posh Big Brother superfan Nick at 12/1 and the fairly generic Cristian at 25/1 won’t pull it off, that still leaves three legitimate contenders.

Jack was the early favourite whose perceived overconfidence and irritability caused him to drift heavily.

However, he has rallied into 5/2 due to a combination of regaining his sense of humour, being harshly treated by some of the others and dominating the final-week coverage after yoinking £23,900 from the winner’s prize fund and then completing a series of cruel tasks.

Last surviving female Chloe’s 5/2 billing is the most surprising. She initially benefitted from appearing nice but bland, and being “picked on” by divisive Simon and Marc, but has been portrayed as mean-spirited and hypocritical lately, especially to former close ally Jack.

2/1 leader Joel is an exceedingly moral 19-year-old Conservative councillor who combines his less appealing proneness to act judgementally with a delightful campness and flair for putting on a show.

He is one of approximately ten people on the planet to know every word to P!nk’s Raise Your Glass and conducts impromptu interviews with housemates that are far more interrogative and insightful than those by staged by presenter Emma Willis for evictees.

These qualities have made him the most captivating contestant of those that remain, though the tragic triumph of Helen over Ashleigh, who is incidentally a Joel backer, last year proved that alone to be no guarantee of victory.

Instead, the reason to back Joel is the exceptional record of Welsh participants. The nation has provided three winners and three runners-up, with three of the four entrants since 2009 finishing first and the other second.

The likes of series nine champion Rachel and series 14 king Sam were both far less remarkable and against far more formidable opposition than Joel.

Expect the Tory to mirror his party and confound underwhelming projections in the build-up by bossing it on polling day.

Analysis: Who will win big at the Oscars?