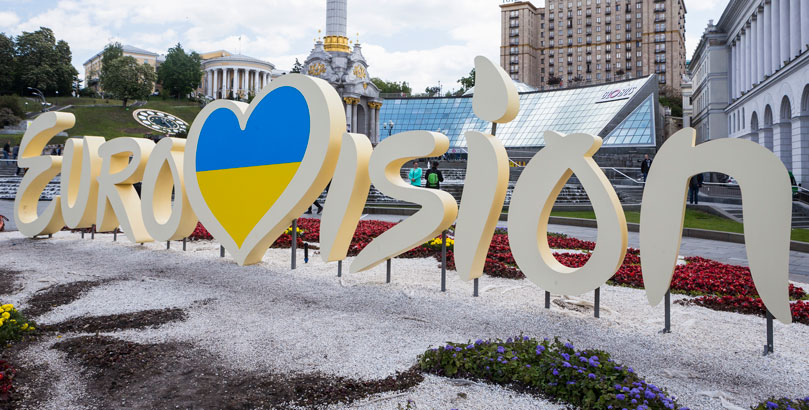 The 2020 Eurovision Song Contest may have been cancelled but there will be a competition for enthusiasts to enjoy on May 15.

The global coronavirus pandemic caused the cancellation of the annual event in March, two months before it was due to be held in Rotterdam.

It was later confirmed the songs for the 2020 edition would not be eligible for next year’s competition despite not performing their hits, although the acts could apply for the 2021 Eurovision Song Contest.

However, the General Organisation of Eurovision Fans (OGAE) have ensured those songs will be heard in competition as they host the OGAE 2020 Eurovision Fan Contest.

OGAE conduct their own poll every year to decide their favourite entry and have decided to expand this to fellow Eurovision fans, where half of the vote will come from the members and the other half from an online vote.

Iceland have been installed as favourites for the Fan Contest, matching their win market position for the original competition.

Iceland’s act – Dadi Freyr – trended on Twitter in March when they were selected to represent their country, with the official video of their hit ‘Think About Things’ garnering over 6,780,000 views on YouTube.

This represents a huge 1862 per cent increase of views in comparison to Iceland’s population of over 364,000 and are rightly 11/4 to claim the country’s first victory in the song contest in our Eurovision predictions.

Switzerland (13/4) are second favourites for the main prize with Lithuania (5/1) ranked third in the win market betting, but it is another small-populated country that we will focus on for our second tip.

Malta only have a population of over 493,000 but have a contender to reach the higher echelon of the competition with their powerful hit by Destiny called ‘All Of My Love’.

The song could easily be mistaken for a professional hit and Malta are 2/5 to make the top 10 of the final results.

The United Kingdom have struggled to make an impact on the Eurovision Song Contest since the turn of the century, registering just two top-10 finishes in 20 editions.

In that time, the UK have propped the final standings on four occasions but with a different scenario for the 2020 competition, it could give James Newman – brother of three-time BRIT nominated artist John – some hope.

He is 2/1 to finish last but with fans of Eurovision having more prevalence than ever before, he could be worth an outside shot of sneaking into the top 10 which is priced at 7/1 which completes our Eurovision predictions.

Analysis: Who will win big at the Oscars?