Two-time defending Stanley Cup champions Tampa Bay have started to flex their muscles this term and are taken to prove too strong for Vancouver.

Bruce Boudreau enjoyed an extended honeymoon period as Canucks coach but Florida may just have exposed their limitations last time out.

We’re lumping on the Lightning to romp home by more than 1.5 goals at 2.0 in the first of our NHL predictions.

Tampa Bay have had more blips than Jon Cooper would like so far this season but the signs are that they are now ready to get down to business.

Tuesday’s 6-1 romp at Buffalo made it three wins out of four and the combined scoreline of those victories was an impressive 17-4.

Against the Sabres, Nikita Kucherov confirmed his recovery from injury with a hat-trick, while Steven Stamkos and Alex Killorn posted three points apiece.

Stamkos said of Kucherov: “You give him time and space, that’s what he’s going to do. That’s why he’s one of the best in the world.”

The Lightning have managed to earn a place near the top of the overall standings despite having more than their fair share of injuries and Covid issues.

Now they have almost returned to full health, Tampa look back to their best when starting fast and trying to maintain a high tempo.

Examining the NHL odds, we like 2.1 for the hosts to be ahead at the end of the opening period here.

Boudreau’s 8-0-1 start after replacing Travis Green was a sensational effort for a team which had previously languished at 8-15-2.

There were a mixture of soft touches and decent scalps during that hot streak but it felt like a 5-2 loss against a powerful Florida outfit burst the bubble.

“There were a lot of things we didn’t do well,” Boudreau admitted. “It’s never fun when you lose. This brought us down to earth a little bit.”

To be fair, the Canucks were hampered by a nine-day lay-off and Boudreau was pleased to see his team at least finish strongly.

Thatcher Demko also continues to impress between the posts, but we still fear Vancouver’s resurgence has gone as far as possible.

Let’s finish off our Tampa Bay Lightning vs Vancouver Canucks predictions by taking 4.5 for the visitors to go down by three goals again here. 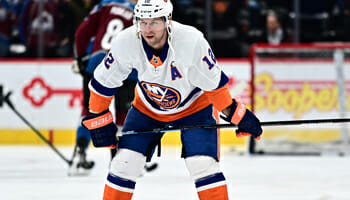 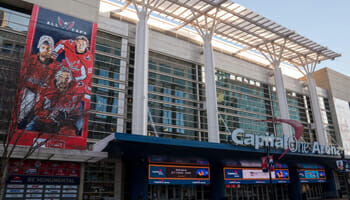 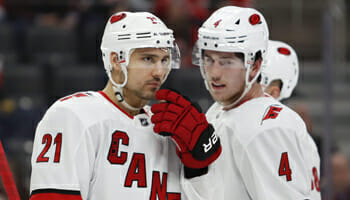 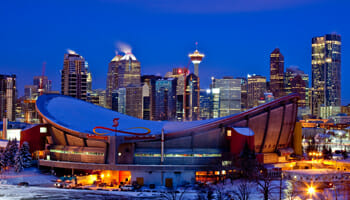 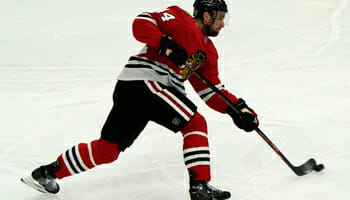 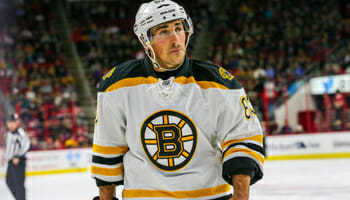 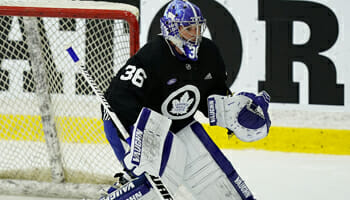 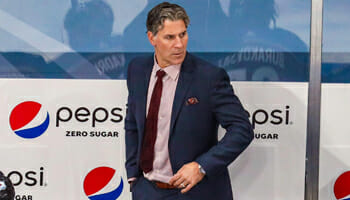 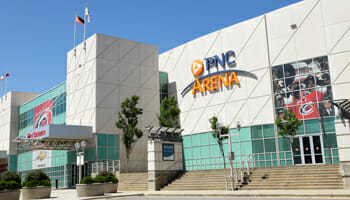