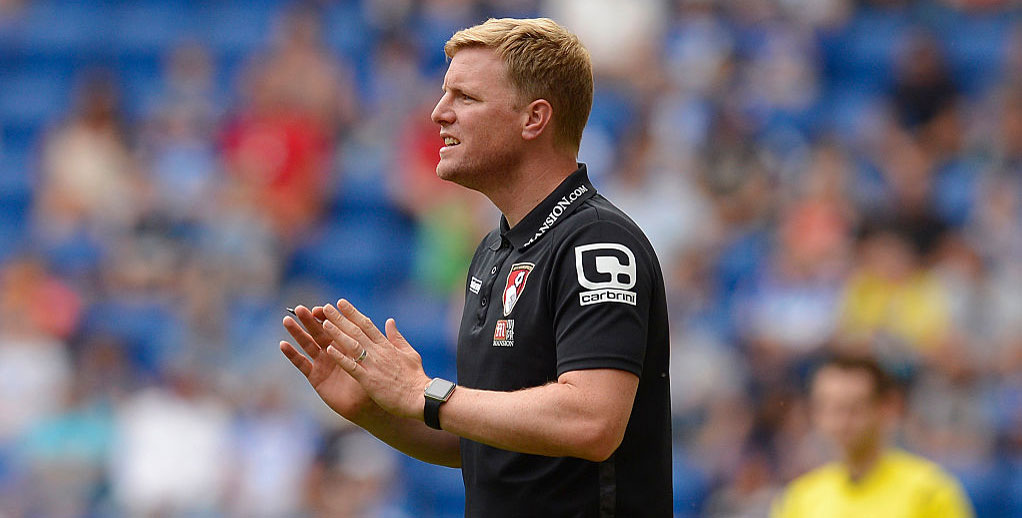 Wolves can boost their prospects of Champions League football with victory over relegation-threatened Bournemouth at Molineux.

Nuno Espirito Santo’s side returned from the suspension with a 2-0 win at West Ham while Bournemouth went down to the same scoreline at home to Crystal Palace.

Punters can get for the home side to win to nil and that is our opening Wolves vs Bournemouth prediction.

Wolves made it six games unbeaten (W3 D3) with victory at West Ham, courtesy of late goals from Raul Jimenez and Pedro Neto.

Adama Traore’s second-half introduction swung a tight match in Wolves’ favour, the winger having a hand in both goals.

Only Liverpool have lost fewer games than Wolves this season with Santo’s side five points behind Chelsea in fourth.

Santo said: “We have eight games to go. The next one is Bournemouth at home, and it will be tough. We have to rest, recover and prepare well.”

Wolves have now kept five clean sheets in six matches and a joint-division high 13 draws shows you they are a tough nut to crack.

Jimenez took his tally in all competitions to 23 this season with the opener at the London Stadium and was also on target as Wolves won 2-1 at the Vitality Stadium in November.

Looking at the , we like the Mexico international scores at any time.

Bournemouth remain in deep trouble after a fourth defeat in five games when losing to Palace.

The Cherries are in the relegation zone on goal difference having won just twice since mid-December.

They mustered just one shot on target against the Eagles and now face another side who are difficult to break down.

Eddie Howe’s side have also failed to keep a clean sheet in 13 games and have conceded at least twice in each of their last five fixtures.

Wales midfielder David Brooks said: “We know what’s at stake to the fans, the club and ourselves, and the pride we carry ourselves on.

Let’s make a 2-0 home win at our final Wolves vs Bournemouth prediction.