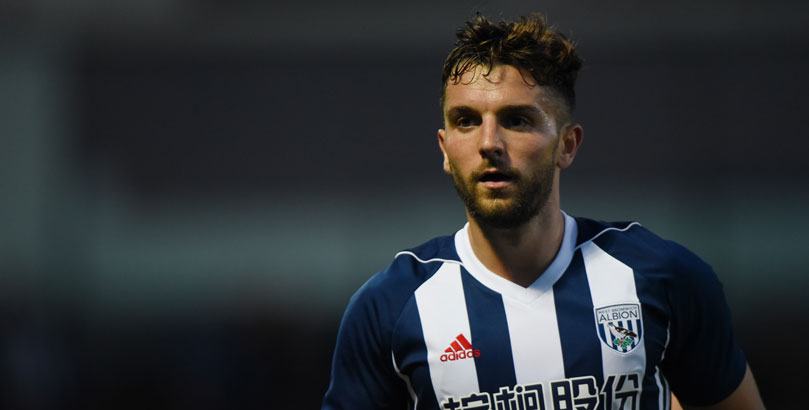 What Trueform says for West Brom vs Southampton

West Brom and Southampton remain in relegation trouble although our Trueform chart indicates the south-coast side are performing better in the Premier League.

The third-from-bottom Saints have posted only five victories in the top flight, two of them coming against Saturday’s FA Cup fifth-round opponents, who remain rooted to the bottom.

Saints saw their four-game unbeaten league run come to an end at home to free-scoring Liverpool on Sunday while West Brom were punished for early missed chances as they went down 3-0 to Chelsea at Stamford Bridge on Monday night.

Given Albion’s perilous position in the league, Alan Pardew could put the cup on the backburner so take the visitors at 33/20 to win at Yhe Hawthorns in the first of our West Brom vs Southampton betting predictions.

West Brom put their league worries to one side when pulling off a stunning 3-2 victory at Anfield in the fourth round.

But, three games later, they find themselves seven points adrift of safety in the league with 11 matches remaining and Pardew may be forced to rest his key players for the relegation battle ahead.

A tight game is expected nevertheless and Saints to win the match after being level at half-time appeals at 5/1 in the West Brom vs Southampton odds.

Southampton have the beating of West Brom, winning their last three meetings, two of which came at The Hawthorns.

The last of those was a 3-2 triumph earlier this month which dealt a severe blow to the Baggies’ survival hopes.

Saints saw off Fulham and Watford 1-0 in the last two rounds so we fancy Mauricio Pellegrino’s team at 13/2 to repeat that scoreline in the last of our West Brom vs Southampton betting tips.

Man Utd vs Crystal Palace: United could be slow to get going

Southampton vs Tottenham: Spurs worth opposing after Euro trip