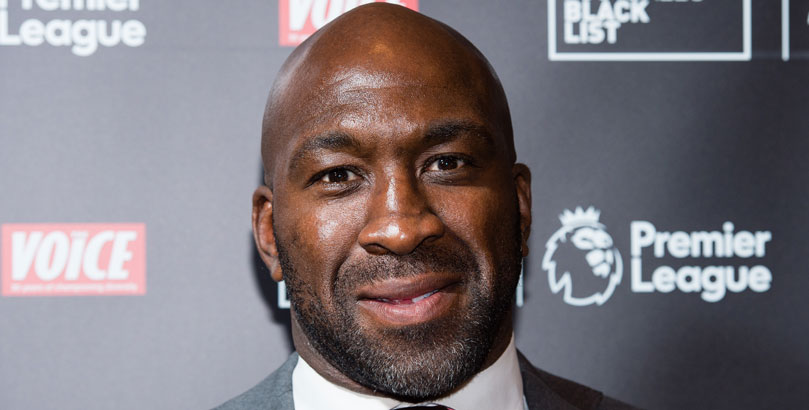 What Trueform says for Newcastle vs West Brom

West Brom have been rejuvenated by the appointment of Darren Moore as caretaker boss and can pick up another positive result at Newcastle.

The Baggies have beaten Manchester United and drawn against Liverpool in their last couple of Premier League matches.

Albion are now Evens to avoid defeat at St James’ Park and that appeals for our Newcastle vs West Brom betting predictions.

Newcastle’s four-match winning run came to an end when they went down 1-0 at Everton in a pretty low-key affair.

The Magpies almost conjured up a last-gasp equaliser, but Jacob Murphy’s cross was brilliantly headed away by Seamus Coleman.

Rafael Benitez refused to be too downbeat, stating: “We battled, we fought to the end, we had the chance to draw, but we lost against a good team.”

However, that result may just have taken some of the wind out of United’s sails and 5/2 for a draw here takes the eye from the Newcastle vs West Brom odds.

West Brom made it three games without defeat when a late rally earned them a 2-2 stalemate with Liverpool at The Hawthorns.

Jake Livermore and Salomon Rondon hit the target from a corner and a free-kick respectively, rekindling memories of happier days when Albion were always a threat from set-pieces.

The point did little for the Baggies’ chances of survival, but Moore again took plenty of encouragement from another spirited display.

He beamed: “As a football club, we have come together and, by us being together, it has brought another positive result.

“The atmosphere in here was superb; the staff, in terms of their preparation, have been great and the players have continued that onto the pitch. Together we have earned that.”

Moore will be keen to keep pressing his claims for getting a permanent contract as head coach after restoring some pride to the club since the end of Alan Pardew’s unhappy reign.

We’re finishing off our Newcastle vs West Brom betting tips by taking 25/4 for a 1-1 draw.