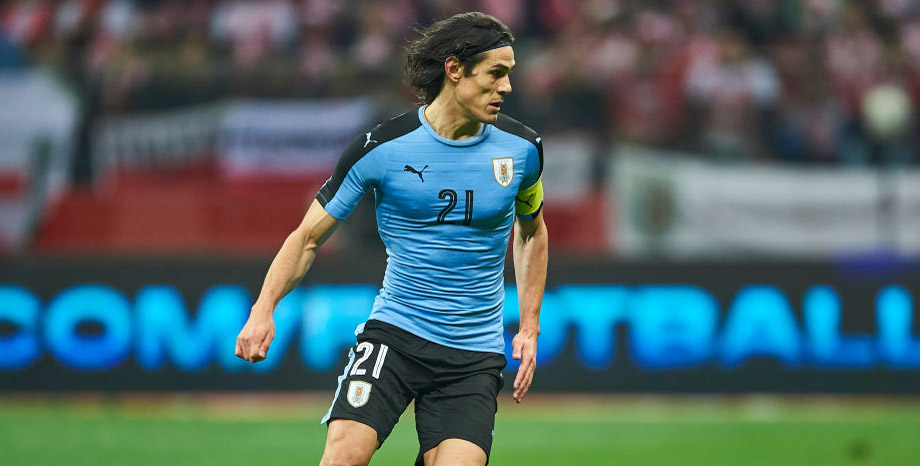 Uruguay head into the 46th edition of the Copa America looking to improve their record 15 championship victories when they face Ecuador in their opening match.

La Celeste have a fine record in the competition, last winning the event in 2011 with a comprehensive 3-0 victory over Paraguay in Argentina.

They are part of a tough-looking Group C alongside invitees Japan and reigning double champions Chile and will be desperate to take maximum points on Sunday evening.

Oscar Tabarez’s side have a superior head-to-head record against Ecuador, winning eight of the last 14 matches between the two nations and losing just two.

This comes into consideration and with their expertise in the competition, a Uruguay victory at 18/25 is our first Uruguay vs Ecuador prediction.

Uruguay will be hoping to go one better than the last time Brazil hosted the Copa America 30 years ago.

In a format of two groups of five teams, La Celeste squeezed into the final round by goal difference before recording wins over Paraguay and Argentina to set up a winner-takes-all clash with the hosts.

Romario proved to be the difference as he netted the winner four minutes after the break in front of over 148,000 home fans to spark wild celebrations in the Maracana.

Uruguay have gone on to win the competition twice since and are aiming to make amends for a poor performance at the Copa America Centenario in 2016 when they failed to get out of the group stage.

They had a 100 per cent record at last year’s World Cup until falling at the quarter-final stage to eventual winners France and have won their last three matches – scoring 10 goals and conceding none.

Tabarez’s side boast a terrific line of attack through Edinson Cavani and Luis Suarez, while Jose Gimenez and Diego Godin are threats from set-pieces and an attractive 21/10 for a Uruguay win and over 2.5 goals is added to our Uruguay vs Ecuador betting tips.

Ecuador have had a difficult run of form in 2019, drawing two and losing two of their four international friendlies.

Their last win came against Panama in November 2018 but they will be buoyed by the fact that their only two victories in the last 22 years against Uruguay have come in their three most recent meetings.

Early goals are usually a factor between these two teams and that has been the case in the last three matches.

Ecuador (twice) and Uruguay have taken 1-0 half-time leads before going on to win the match against their South American rivals, but scoring early has been a problem for La Tricolor for some time now.

Ecuador have not scored a first-half goal since an Enner Valencia penalty against Jamaica in a friendly in September 2018 – a run of nine matches.

On the other hand, Uruguay have been ahead at half-time in their last three matches and have gone on to win them all by a comfortable margin.

With this in mind, we fancy La Celeste to be leading at the break and at full-time at 7/4 as our final pick from the Uruguay vs Ecuador odds.

Man City transfer news: Maguire could be too expensive
Japan vs Chile: Chile too hot for Samurai Blue
Author