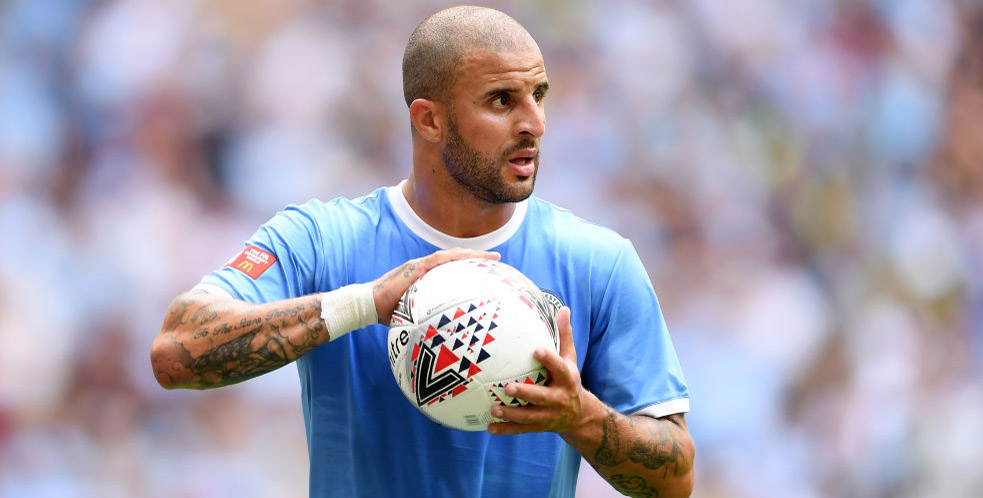 Despite qualifying for the EFL Cup final, Manchester City may still be smarting from a midweek derby defeat and Tottenham could feel the backlash.

Just like on Wednesday night, the Blues also failed to make the most of their dominance when only drawing 2-2 at home to Spurs in the Premier League back in August.

It has been a campaign blighted by such issues for Pep Guardiola’s side, but they are still rated a class apart from their hosts.

We’re snapping up 19/20 for an away win and over 2.5 goals in the game for our initial Tottenham vs Man City prediction.

Tottenham closed to within six points of fourth-placed Chelsea when edging out Norwich 2-1 at this venue in their last top-flight fixture, thanks to goals from Dele Alli and Heung-min Son.

However, that victory was marred by Harry Winks joining Harry Kane on the casualty list.

Spurs then drew 1-1 at Southampton in the FA Cup, with Son capitalising on Giovani lo Celso’s excellent pass, although Saints did have a host of chances that day.

Jose Mourinho and Daniel Levy have been active in the transfer window, clearing out Christian Eriksen and bringing in Steven Bergwijn from PSV.

The 22-year-old, who cost around £25million, said: “I think it is an amazing move, an amazing club.

“I am good with the ball and I can score. I want to score goals, give assists and win the Champions League.”

Bergwijn should provide a boost going forward, but Spurs still look lightweight in midfield and lack pace at the back.

That makes 8/5 for an away win and both teams to score stand out from the Tottenham vs Man City odds.

City have fallen below the incredibly high standards set over the past couple of seasons and trailing runaway leaders Liverpool by 19 points is a telling stat.

However, they are still faring best of the rest after a 1-0 win at Sheffield United made it 13 points out of 15 in this competition.

The Blues also have a Champions League clash with Real Madrid to look forward to, have reached a third straight EFL Cup final and are through to round five of the FA Cup.

“We have great players and everyone wants to play and keep their rhythm and form,” commented Ilkay Gundogan.

“These games give you the possibility to maintain form and give everyone game time.”

However, City have had defensive issues all season, failing to keep a first-half clean sheet in all five Premier League encounters with other members of the top six this term.

They again went behind in the opening period against United in midweek and Gundogan admitted: “It was too sloppy from us.

“We started really well, created really good chances early and if we score, I think it’s over and it’s done, but sometimes we have the issue to concede.”

That flaw makes 5/2 for both teams to score in the first half worth adding to our Tottenham vs Man City betting tips, especially as Spurs have scored four of their five goals against top-six clubs before the break.