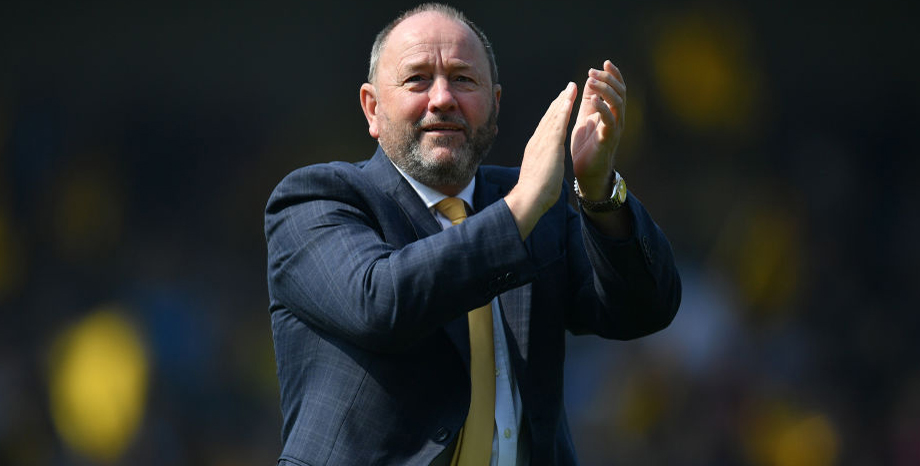 Notts County are on a roll in the National League, but Torquay is never an easy place to visit and a close encounter could be on the cards.

The Gulls won their last couple of fixtures at Plainmoor and have kept three straight clean sheets at this venue, so will not go down without a fight.

We’re going for a draw at 12/5 as our opening Torquay vs Notts County prediction.

Torquay were admittedly outplayed when beaten 2-0 at Sutton last time out, when only a strong display from keeper Shaun MacDonald kept the score down.

Gary Johnson believes he does have options to change things up if necessary, but is reluctant to press any panic buttons.

“Places are always up for grabs and we have some good players waiting in the wings,” he declared.

“However, there is also the argument that those players who disappointed last time had previously been on a nice little run.”

That run featured just one defeat in six league matches and included a good win over sixth-placed Halifax.

United weren’t behind at half-time in any of those games, so 6/5 for the scores to be level at the break here stands out from the Torquay vs Notts County odds.

County climbed up to third after Saturday’s 4-0 drubbing of Eastleigh made it four straight wins in this competition.

A crowd of just under 5,000 saw Kyle Wootton bag a brace, while Kristian Dennis and Callum Roberts also netted.

Captain Michael Doyle told the club website: “We dominated the game from start to finish and that was one of our better performances.

“At the right time, we’re going in the right direction and, with nine games to play, it’s full steam ahead.

“The lads are playing with lots of confidence as well, which is great. Hopefully we’re hitting top gear now for the run-in.”

It’s easy to see why the Magpies are slight favourites for this clash, but we still believe United are a solid outfit on home turf.

Let’s finish off our Torquay vs Notts County betting tips by taking 25/4 for a 1-1 stalemate.

Premier League Darts: Predictions for Night Seven in Newcastle
NFL Draft predictions: Who will follow Burrow off the board?
Author