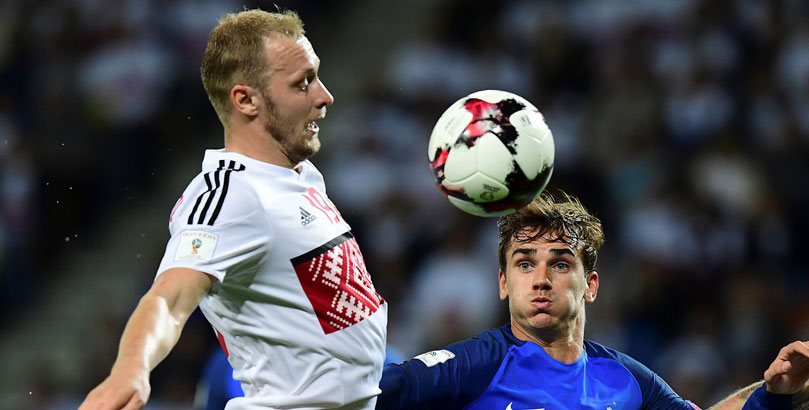 Energetik will aim to preserve their 100 per cent start to the Vysshaya Liga season when they travel to Torpedo Zhodino on Saturday.

Vladimir Pigulevsky’s side have surged to the top of the table after comfortably winning all three of their matches.

A tricky trip beckons but they are 11/5 to make it four victories from as many games in our initial Torpedo vs Energetik prediction.

A Look At Torpedo’s Betting Odds

Torpedo were on course to match Energetik’s form until they ran into Dinamo Minsk.

Yuri Puntus’ team had chalked up 1-0 wins over Shakhtyor and Belshina respectively, but came unstuck 2-0 at Dinamo.

That was Dinamo’s first win of the season, having lost their first four matches in all competitions, suggesting the visit of Energetik will be tough for sixth-placed Torpedo.

Last season a 3-3 draw was followed by a 2-1 win for Energetik, in their first campaign back in the top flight.

The same scoreline on Saturday is 11/1 and that appeals in our Torpedo vs Energetik odds.

Energetik are the early front-runners in Belarus, opening up a three-point lead over Slutsk.

They saw off BATE Borisov 3-1 in their season opener and then beat Ruh Brest 1-0 and FC Minsk 2-0.

Scoring six times and conceding only one shows their strength and goals could be on the menu again on Saturday.

Over 2.5 goals have been scored in 14 of Energetik’s last 18 away league matches and six of Torpedo’s previous 10 league games, while last season’s two meetings brought nine goals.

That scenario again this weekend at 87/100 completes our Torpedo vs Energetik betting tips.