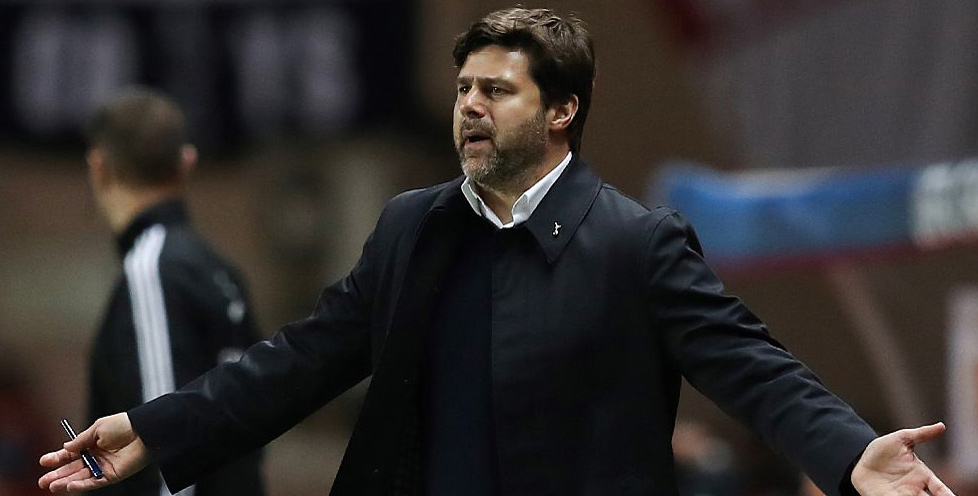 Swansea have shown enough improvement since the turn of the year to suggest they can give Tottenham a tough test in the FA Cup.

City have only lost once in 14 games, while they have rattled off an incredible seven straight win in Wales at Liberty Stadium.

Spurs still have the class to be rated worthy favourites to progress, but we feel they may settle for earning a replay here.

Punters can get 17/5 for a draw on Saturday and that is good enough to feature in our Swansea vs Tottenham betting predictions.

Swansea have had a busy period due to facing two games in each of the last three rounds, beating Wolves, Notts County and Sheffield Wednesday at the second attempt on home turf.

Meanwhile, Liverpool, Arsenal, Burnley and West Ham have all left here empty handed in the Premier League, giving the Swans every chance of again avoiding the drop.

Saturday’s dogged display in a goalless stalemate at Huddersfield, having been reduced to 10 men by Jordan Ayew’s early dismissal, showed that City can dig deep when things are going against them.

Swansea also kept a clean sheet when drawing with Tottenham at Wembley earlier this season, so there is plenty of evidence to suggest this won’t be a one-sided affair.

City’s 10 draws this term have all been 0-0 or 1-1, with a slight preference going to 29/4 for the latter scoreline from the Swansea vs Tottenham odds.

Tottenham also needed replays to get past Newport and Rochdale, ultimately prevailing at Wembley after away draws.

Last week’s Champions League exit at the hands of Juventus may now allow Mauricio Pochettino to give this competition more priority than in previous rounds.

However, Sunday’s impressive 4-1 Premier League win at Bournemouth came at a cost, with Harry Kane forced off in the first half due to an ankle injury.

Swansea will be far more confident of containing former striker Fernando Llorente if he is brought in to replace the England forward.

We’re finishing off our Swansea vs Tottenham betting tips by taking 5/1 for the scores to be level at half-time and full-time.

Best bets for Swansea vs Tottenham