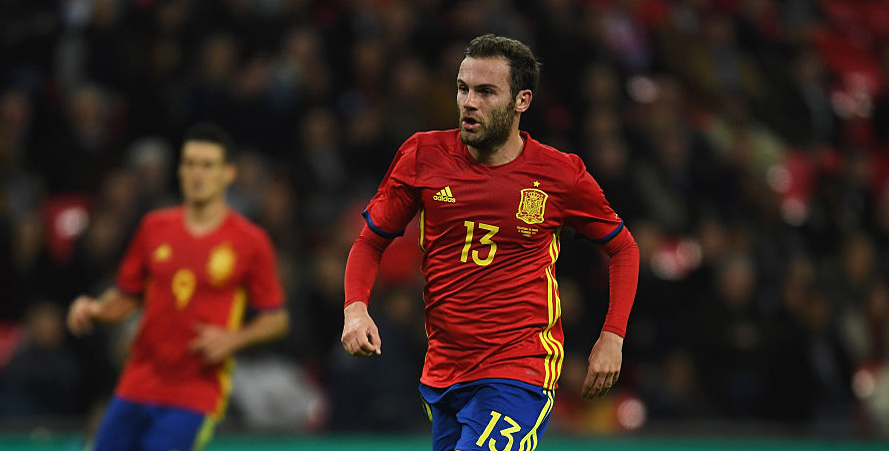 Spain have been scoring goals for fun against the lesser teams in their World Cup qualifying group and will be eyeing another emphatic victory when hosting Israel in Gijon on Friday night.

New La Furia Roja coach Julen Lopetegui may have been a goalkeeper in his playing days but he clearly knows how to handle the attacking side of things as a manager, with 15 strikes netted in four games.

The first of our Spain vs Israel betting tips is 23/20 for a home win and over 3.5 goals to be scored in the game.

To be fair, that tally was boosted by an 8-0 thrashing of Liechtenstein, with Diego Costa, David Silva and Alvaro Morata all bagging a brace in that opening fixture, but Spain have continued to impress going forward.

After a solid 1-1 draw in Italy, the 2010 champions won 2-0 in Albania, with Costa and Nolito on the scoresheet, and then brushed aside Macedonia with a 4-0 triumph in Granada.

Perhaps a strong influence of Premier League players has also helped inspire Lopetegui to play a high-tempo game and a team that looked in decline during the last couple of major tournaments now seems very much back on an upward curve.

Spain can be backed at 7/10 to score at least three times in this contest.

Israel have recovered well from an opening 3-1 loss to Italy in Haifa, with Elisha Levy’s side posting three straight wins over Macedonia, Liechtenstein and Albania.

Few were getting carried away after the blue and whites only shaded 2-1 victories in the first couple of those games, but there was a lot to like about the way they ruthlessly finished off a 3-0 defeat of Albania, even if their opponents were reduced to nine men late on.

Brighton striker Tomer Hemed has a fine record at international level, netting nine times in eight previous World Cup qualifiers, while Celtic midfielder Nir Bitton is back in the squad after being sent home over a training dispute last time.

It won’t be easy for Israel to compete with such a talented side as Spain, but they do play with ambition and 19/10 for both teams to score in Gijon could be decent value.