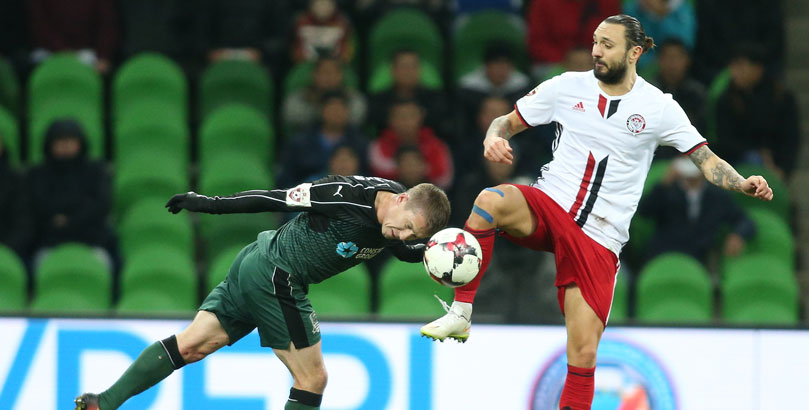 Smolevichi aim to secure their first win of the season when they take on Shakhtyor Soligorsk in the fourth round of fixtures in the 2020 Vysshaya Liga.

The promoted outfit have picked up just one point on their return to top-flight football in Belarus after three matches.

Smolevichi sit second-bottom and are one of only two teams yet to taste victory this season alongside fellow newcomers Belshina.

Shakhtyor claimed a 1-0 win during their only away league game this season and we fancy them to make it two from two on the road without conceding at 5/4 and that is our opening Smolevichi vs Shakhtyor prediction.

A Look At Smolevichi’s Betting Odds

Smolevichi have struggled since returning to the Vysshaya Liga following their promotion from the First League in 2019.

They were runners-up to Belshina to claim automatic promotion to the top flight but it is relegation/promotion play-off winners Ruh Brest who have been flying the flag for the newcomers so far.

Smolevichi almost pulled off a huge shock when they led defending champions Dynamo Brest 1-0 during the opening game of the season but managed to claim a point.

Defeats to Isloch Minsk and Vitebsk – by 1-0 scorelines – have followed with all three games consisting of under 2.5 total match goals.

This has happened in each of the last six home league matches at Smolevichi and in the same amount of away league games for Shakhtyor.

It is 3/5 to be less than three goals in the match and that is our second selection from the Smolevichi vs Soligorsk odds.

Shakhtyor have picked up four points from their last two games following a 1-0 reverse at home during matchday one to Zhodino.

Soligorsk picked up their first win with a 2-0 success at Gorodeya before being held to a goalless draw to Neman as they look to build on their third-placed finish from last season.

It is the Belarus Cup where Shakhtyor have excelled in the last 12 months, winning the competition for the third time in their 59-year history when they defeated Vitebsk 2-0 in their own stadium.

They have reached the last four of the tournament this time around as they face Dynamo in a two-legged affair, but they will need to pick up points in the league to generate some momentum.

All three of their matches in league action have seen one team fail to score, something that has occurred in 15 of Shakhtyor’s last 20 away league matches too.

Both teams have also not scored in five of the last seven league games for Aleksandr Brazevich’s side and it is 57/100 to happen again, which will round off our Smolevichi vs Shakhtyor betting tips.