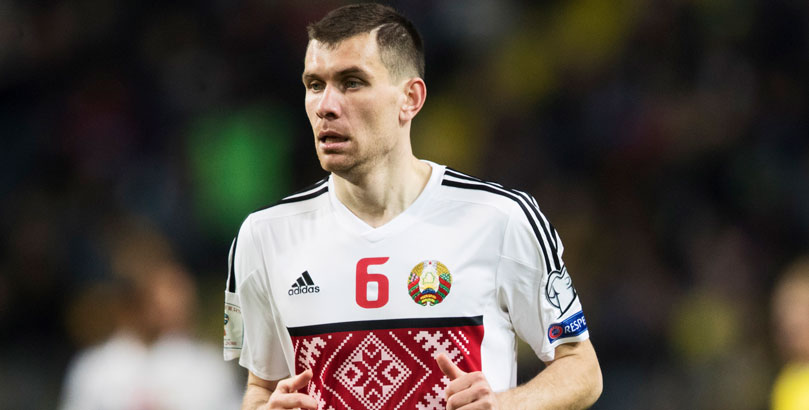 Shakhtyor Soligorsk will aim to bounce back from their cup disappointment when they host Isloch Minsk to wrap up round seven of Vysshaya Liga action.

The cup holders came from 2-0 down at half-time – and 4-0 on aggregate – to beat Dinamo Brest 4-2 at home in the second leg of their semi-final on Wednesday only to lose on away goals.

Soligorsk had registered their first win in five matches in all competitions when they defeated league champions Brest away from home last weekend.

Both teams go into the contest on the back of 2-0 league victories, with Isloch sitting one point behind surprise leaders Slutsk.

However, Soligorsk have prevailed in all five league and cup ties against the Minsk outfit and are 18/25 to continue their perfect record for our opening Shakhtyor vs Isloch prediction.

Shakhtyor finished in the Europa League qualifying places last season and claimed their first Belarus Cup in five years to cap off an impressive campaign.

Soligorsk extended their spectacular run of a top-three place for the 10th consecutive year in 2019, but have struggled to hit those heights in the early part of this season.

Their home form has been a factor in this, picking up just the solitary point from three games at the Stroitel Stadium compared to the seven on their travels, but they will now look to build on their win over Brest.

A theme in Shakhtyor’s fixtures have seen them level at half-time in four of their six league games this season, which extends to five overall when including cup ties.

The Minsk-based team have been all-square at the break in five of their eight games in all competitions and it is 23/20 for the half-time result to be a draw in the Shakhtyor vs Isloch odds.

Isloch have benefited from playing five of their six league games at home to kick off their 2020 campaign.

One of their two losses came at defending champions Dinamo Brest, who they also drew with in the Belarus Cup quarter-final first leg in their only other away game this season.

Isloch won just five of their 15 away league games during the 2019 campaign and will need to improve this to maintain their lofty position in the table.

Getting a goal could prove valuable in this fixture as five of Isloch’s eight encounters this season have resulted in both teams not scoring.

Just one of Soligorsk’s 10 games this season have seen both teams find the net and the four head-to-head league clashes at Stroitel Stadium have only seen the home side score.

This suggests both teams will not score on Sunday evening – priced at 3/4 – and is that our last Shakhtyor vs Isloch prediction.