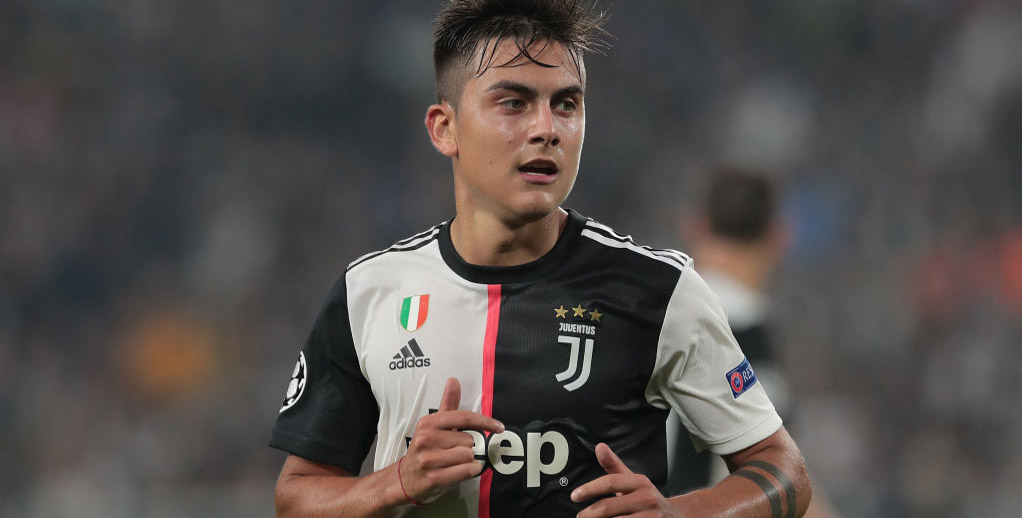 We’re continuing our weekly Serie A predictions with a 7/1-plus Sunday treble from the 26th round of fixtures in Italy’s top division.

Some of the most famous clubs in world football are again battling it out for top honours and the chance to secure Champions League qualification.

The Rossoneri will have been frustrated to only draw 1-1 at Fiorentina last time out, conceding an 85th-minute equaliser from the penalty spot after their opponents had been reduced to 10 men. However, Milan have picked up a solid seven points from their past three home games and are still pushing for a place in Europe next season. Genoa’s brief resurgence was cut short by a 3-2 home loss to Lazio and they have won only one of 13 Serie A away games this term.

The Bianconeri’s last outing saw them lose 1-0 in Lyon in the Champions League but their home form has been outstanding this term, with just two points dropped from a dozen league games in Turin. Add on three European group-stage victories and a couple of Coppa Italia triumphs and this really has been a Turin fortress. Inter are still very much in the title race, but did lose away to Lazio last time out in Italy’s top flight and have only picked up one point from their past four visits to this venue, so we’re sticking with Juve in our Serie A predictions.

Parma have taken seven points from their last four games with their only defeat being a 1-0 reverse to leaders Lazio. Former Arsenal striker Gervinho struck the sole goal at Sassuolo in their previous game and Gialloblu can build on that against the Serie A basement boys. Spal are bottom, eight points adrift of the safety mark, following a run of five successive defeats, losing 10 of their last 12 in total. They have been beaten 10 times on the road this term, scoring only eight times in 13 outings and we cannot see that changing here.