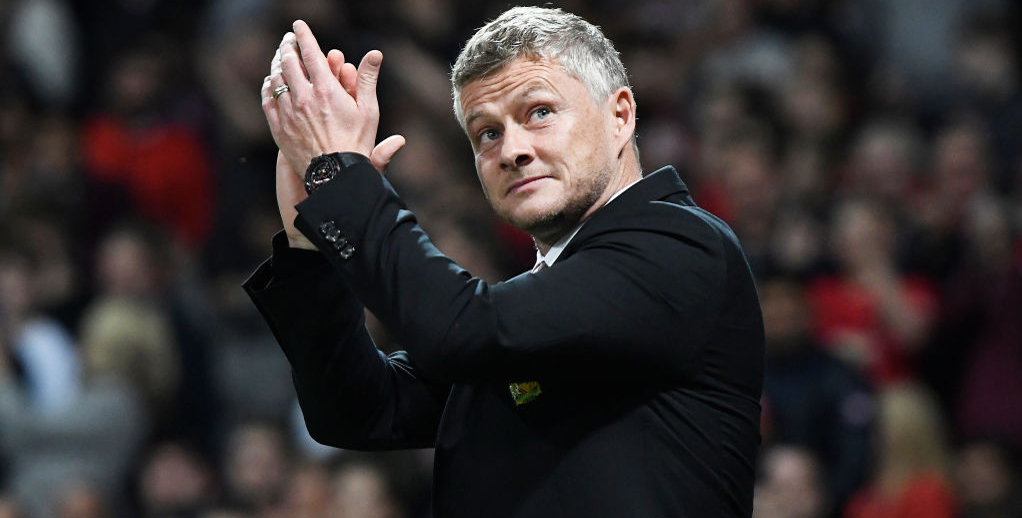 “I think it was so important – not just the points, but the magnitude of the game and how big it is to everyone in this city,” United defender Luke Shaw said.

“The top four is still very much alive. We’ve got to keep putting the pressure on. We’ve got to try not to focus too much on other teams.

“We know this is the Premier League, every game is tough, and I think teams will be dropping points, but we need to just focus on us, focus on our results and the confidence is so high.”

Leicester cemented their position in third when a 4-0 drubbing of Aston Villa at King Power Stadium put them on 57 points and the Foxes are 1/4 to finish in the leading quartet.

Brendan Rodgers stated: “It wasn’t perfect, though our commitment and intensity and tempo returned.

“We scored some wonderful goals whilst being defensively very strong as well. It was a very good evening for us.

“We had to show that desire, as well as the quality, to want to win games – and I thought we did all that.

“It was very important with nine games to go that we played this game like a cup final – and there’s many more cup finals before the finish.”

Chelsea are fourth on 48 points after thrashing Everton 4-0 at Stamford Bridge and can be backed at 13/20 in bwin’s Premier League top 4 odds.

Mason Mount, Pedro, Willian and Olivier Giroud all hit the target for the Blues as they secured just a second win in seven league games.

“There’s still a long way to go,” said Frank Lampard. “It may look a small cushion from fifth now, but we have to fight to the end.

“It is in our hands, but there’s a lot of work to be done and we have to fight the inconsistencies to get the points. It doesn’t feel to me to like we’re favourites now.”

Wolves are sixth on 43 points after being held to a goalless draw by Brighton at Molineux and are 6/1 to make the leading quartet.

Defender Matt Doherty remains upbeat and declared: “With the manager and players we have, we’re quite an ambitious team, so the position we’re in now isn’t a huge shock to us.

“We just have to make sure we keep going, keep winning as many games as possible and see where it takes us at the end of the season.”

Sheffield United are also on 43 points and have a game in hand following a 1-0 defeat of Norwich at Bramall Lane.

Billy Sharp’s 36th-minute strike proved decisive and the Blades are 12/1 in this market.

Asked about the prospect of Champions League football next season, Chris Wilder replied: “The stats are there and the league table is there, we can’t shy away from it.

“There’s some great games to come for us, starting with a huge game at Newcastle next week.”

Tottenham are out to 14/1 after following up back-to-back league defeats with a 1-1 draw at Burnley, where Dele Alli levelled from the penalty spot.

Spurs received another blow when Steven Bergwijn suffered a sprained ankle to join Harry Kane and Son Heung-min in the treatment room.

Alli commented: “That’s football. It’s obviously very disappointing, but this isn’t a time to get our violins out.

“We have to step up and deal with these situations. We have to show our character now as a team and the depth we have in the squad.

“Everyone needs to step up and those who aren’t playing as much need to come through and show why they’re here.”

Arsenal stayed in the hunt for a top-four finish when edging out West Ham 1-0 to reach 40 points and can also be backed at 14/1 here.

Alexandre Lacazette came off the bench to score the decider at Emirates Stadium following an indifferent run of form in front of goal.

“I am happy to score and we won, so everything is good,” said the French forward. “We have to play well to get a game.”