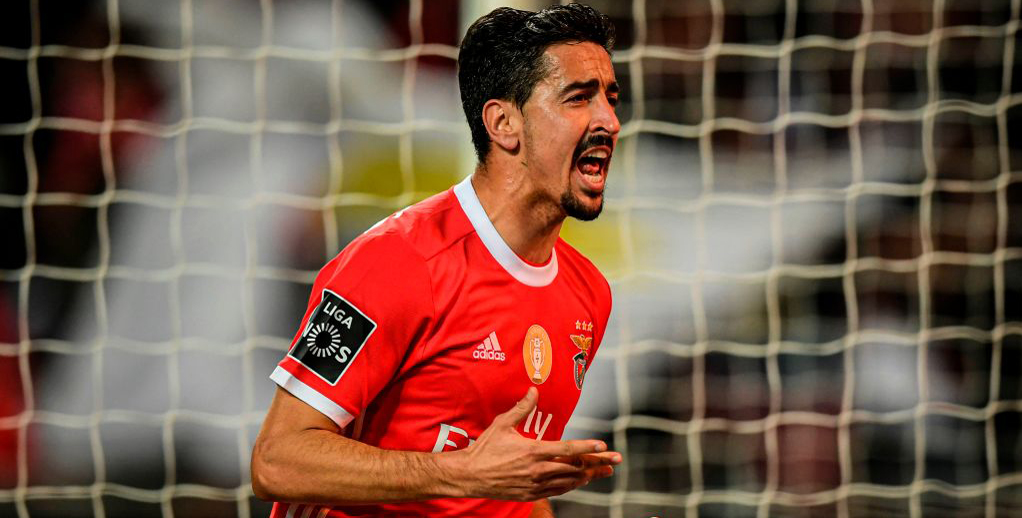 Benfica have only dropped three points in the Primeira Liga this season and will be out to avenge that sole loss to Porto when visiting Estadio do Dragao.

The Eagles have been dominant on the domestic front since that early setback and were also far from disgraced when third in their Champions League group.

They did the double over the Dragons last term and 39/20 for an away win here is tempting enough to be our first Porto vs Benfica prediction.

Porto were only just pipped to the Portuguese title by Benfica last season, but they are a worrying seven points adrift of the champions this time around.

August’s 2-0 triumph at Estadio da Luz was a great boost, but Sergio Conceicao’s side have slipped up a few times.

Last month’s 2-1 home loss to distant third Braga was particularly damaging and we feel there is a lack of quality in this team.

Brazilian full-back Alex Telles stands out, but captain Danilo Pereira and forwards Ze Luis and Vincent Aboubakar have all been troubled by knee injuries of late.

Porto failed to impress when only picking up one point from two Europa League games against Rangers and we’re happy to take them on.

The hosts need to be positive, but we prefer 4/1 for an away win and over 2.5 goals in the game from the Porto vs Benfica odds.

Benfica had to overcome Joao Felix’s £113million move to Atletico Madrid over the summer but reinvested some of that huge fee wisely on Carlos Vinicius.

The Brazilian forward didn’t get a chance to shine at Napoli but did well on loan at Rio Ave and Monaco before being snapped up for €17m.

Benfica began the season with a 5-0 Super Cup thrashing of Sporting and have rattled off 17 straight league wins since losing to Porto.

They also emerged from a tricky Champions League pool with credit, closing with a 3-0 victory over Zenit to finish third behind RB Leipzig and Lyon on seven points.

Defenders Ruben Dias and Alejandro Grimaldo have been linked with big-money moves to Manchester giants City and United respectively.

Julian Weigl has been another shrewd signing from Borussia Dortmund and this just looks like a well-balanced outfit.

The visitors have tended to start steadily and then come on strong in recent weeks, though, so 23/4 for Draw HT/Benfica FT is worth adding to our Porto vs Benfica betting tips.

Nottingham Forest vs Leeds: Hosts on the front foot
Brighton vs Watford: Cagey contest on the cards
Author