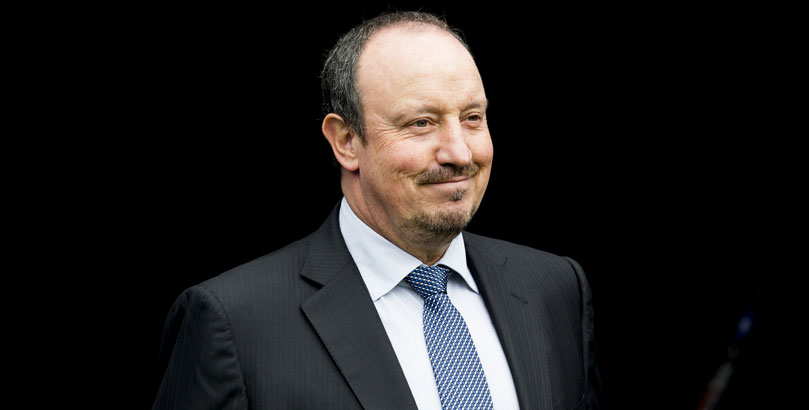 Newcastle have won their last seven encounters with Preston, stretching all the way back to 1980, and it is hard not to predict another victory for the Magpies on Monday night.

United have faltered late on in their bid to land the Championship title but this looks a gilt-edged chance to close in on automatic promotion to the Premier League.

The first of our Newcastle vs Preston betting tips is to back the Magpies at 23/20 to prevail by more than one goal.

Newcastle are lucky Huddersfield couldn’t quite maintain their strong run of results as a return of one point in three games for United could have put them in danger of surrendering second spot behind Brighton.

However, Rafa Benitez will be buoyed by the fact his team’s two defeats came on the road while a 1-1 home draw with Leeds in between was no disgrace, especially as they dominated that fixture before letting in a stoppage-time equaliser.

The Spaniard admitted to being “concerned” about the manner of Monday’s 3-1 loss at Ipswich but Newcastle now just need to repeat previous St James’ Park triumphs over Wigan and Burton.

The Toon Army will be out in force to inspire the hosts and we like Evens for Newcastle to win with over 2.5 goals in the game.

Preston had slight hopes of breaking into the play-off places when thrashing Bristol City 5-0 earlier this month but their season has since fizzled out with three straight defeats.

North End have still been showing some promise going forward but conceding three goals a game against Leeds, Huddersfield and Norwich tells its own story.

Simon Grayson admitted to being the “angriest I’ve been for a long time” when trailing the Canaries 2-0 at half-time and moaned: “We didn’t have any energy about us; we didn’t stop the opposition from playing.”

The Magpies also have the players to capitalise on a similarly lethargic display and are 31/20 to score three or more goals.