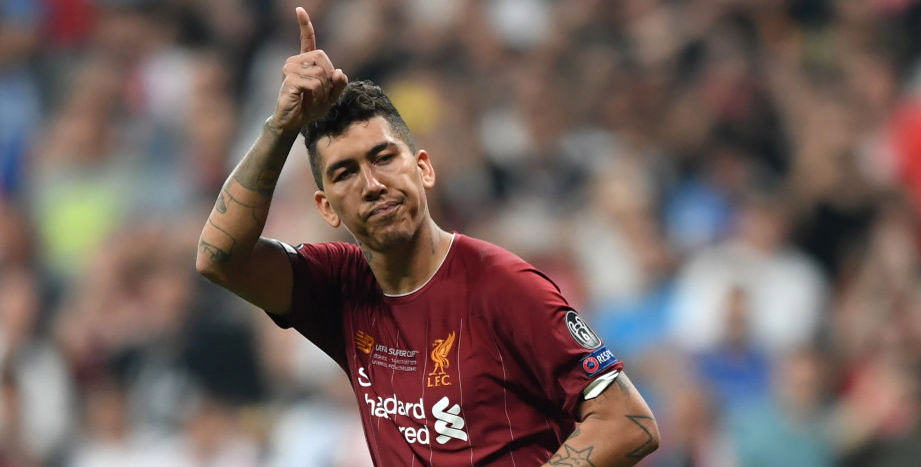 Liverpool and Newcastle have had some classic encounters down the years, but the Reds are currently rated a class apart from the Magpies.

Jurgen Klopp’s side are blazing a trail at the top of the Premier League table, whereas Steve Bruce’s target will just be to keep United up for another season.

We’re going for a routine 3-0 home win at 6/1 for our initial Liverpool vs Newcastle prediction.

Liverpool were guilty of a few sloppy mistakes during wins over Norwich and Southampton, but looked back up to full speed when beating Arsenal 3-1 at home and then Burnley 3-0 away.

“Of course, it’s nice to be in the record books and if that’s another box we’ve ticked off then great, but it’s not about that,” said Andy Robertson.

“It’s about four wins from four and top of the league going into the first international break.

“We had the aim to win the games we needed to win, luckily we’ve done that. Now we’ll have the break, come back and we’ve got another tough run.”

The leaders could be distracted by upcoming trips to Napoli and Chelsea, but a fast start here would allow them to ease off in the second period.

Looking at the Liverpool vs Newcastle odds, we like 15/4 for the Reds to be 2-0 up at half-time.

Alisson Becker and Naby Keita will again be sidelined for Liverpool, so Adrian will keep his place in goal.

Steve Bruce had to endure a shaky start to his reign as Newcastle boss, losing at home to Arsenal and away to Norwich, but a surprise 1-0 success at Tottenham settled any nerves.

Drawing 1-1 with Watford at St James’ Park was a slight let-down after that result, but the Magpies did have to recover from going behind very early on.

Bruce told Match of the Day: “We are disappointed we didn’t nick it in the end, because we had a couple of really good chances in the second half.

“We had a 15-20-minute spell where we looked likely to score and unfortunately, we didn’t take the big opportunities.

“But considering we were 1-0 down after a minute, I thought we responded in the right way.”

The jury is still out on how well Newcastle will do this term, but this is a daunting test and they will be put under pressure early on again at Anfield.

Let’s add 19/10 for the Magpies to be trailing after 15 minutes to our Liverpool vs Newcastle betting tips.

Sean Longstaff is out for Newcastle after suffering an ankle injury in training.

Brighton vs Burnley: Clarets good value for away win
Man Utd vs Leicester: Red Devils can show true worth
Author