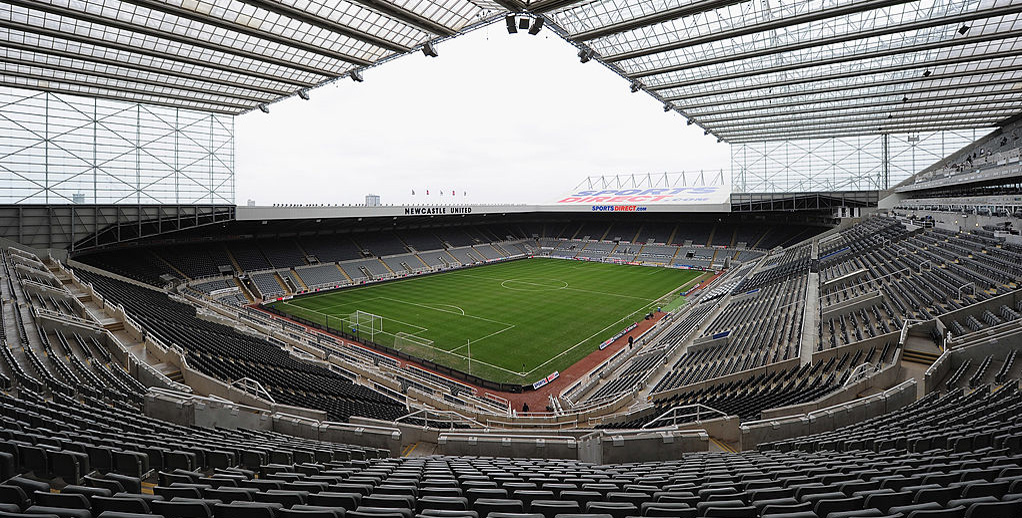 Newcastle are not making it easy for their fans but the Magpies now just need three wins from five remaining Championship games to book a return to the Premier League and first up is Leeds at home on Friday evening.

The visitors look set for a place in the play-offs after an impressive defeat of Preston last weekend, but they have suffered two straight losses on the road this month.

Home advantage may just prove crucial here and the first of our Newcastle vs Leeds betting tips is to take 12/5 for the Magpies to prevail by exactly one goal.

After coming through narrow home wins against Wigan and Burton, Newcastle surrendered top spot in the table when beaten 2-1 at Sheffield Wednesday, with Jonjo Shelvey’s late strike proving no more than a consolation goal.

The Owls were the better team on the day, leaving Rafael Benitez to comment: “It is very disappointing, we didn’t do what we had to and we made too many mistakes. We had some chances at the end and their keeper was making saves, though. We have to wake up and be ready for the next game. We have five games to play and we are in a good position.”

Newcastle will take heart from a 2-0 win over Leeds at Elland Road back in November, even if Dwight Gayle, who bagged both goals that day, suffered another hamstring injury against Wednesday.

Leeds do tend to invite teams to come on to them in big games and the Magpies can take advantage to secure a 2-1 success at 29/4.

Leeds looked to be wobbling when going down 1-0 at Reading and then losing 2-0 at Brentford, so Saturday’s convincing 3-0 victory over Preston will have come as a welcome relief to Garry Monk.

“It was really important to respond and we were determined to after back-to-back defeats away from home,” commented the manager. “We created numerous chances and probably should have capitalised a bit more, but we were playing against a good side and they are in form. They were never going to make it easy for us, but some of the football we played I thought was excellent.”

Preston did have a couple of early chances that could have made a big difference, though, and Leeds do also have a poor record on the road against the better teams in the division, losing at Brighton, Huddersfield and Derby among nine away defeats.

The visitors were level at the break in two of those three losses, however, so we like 31/10 for draw half-time and Newcastle full-time.