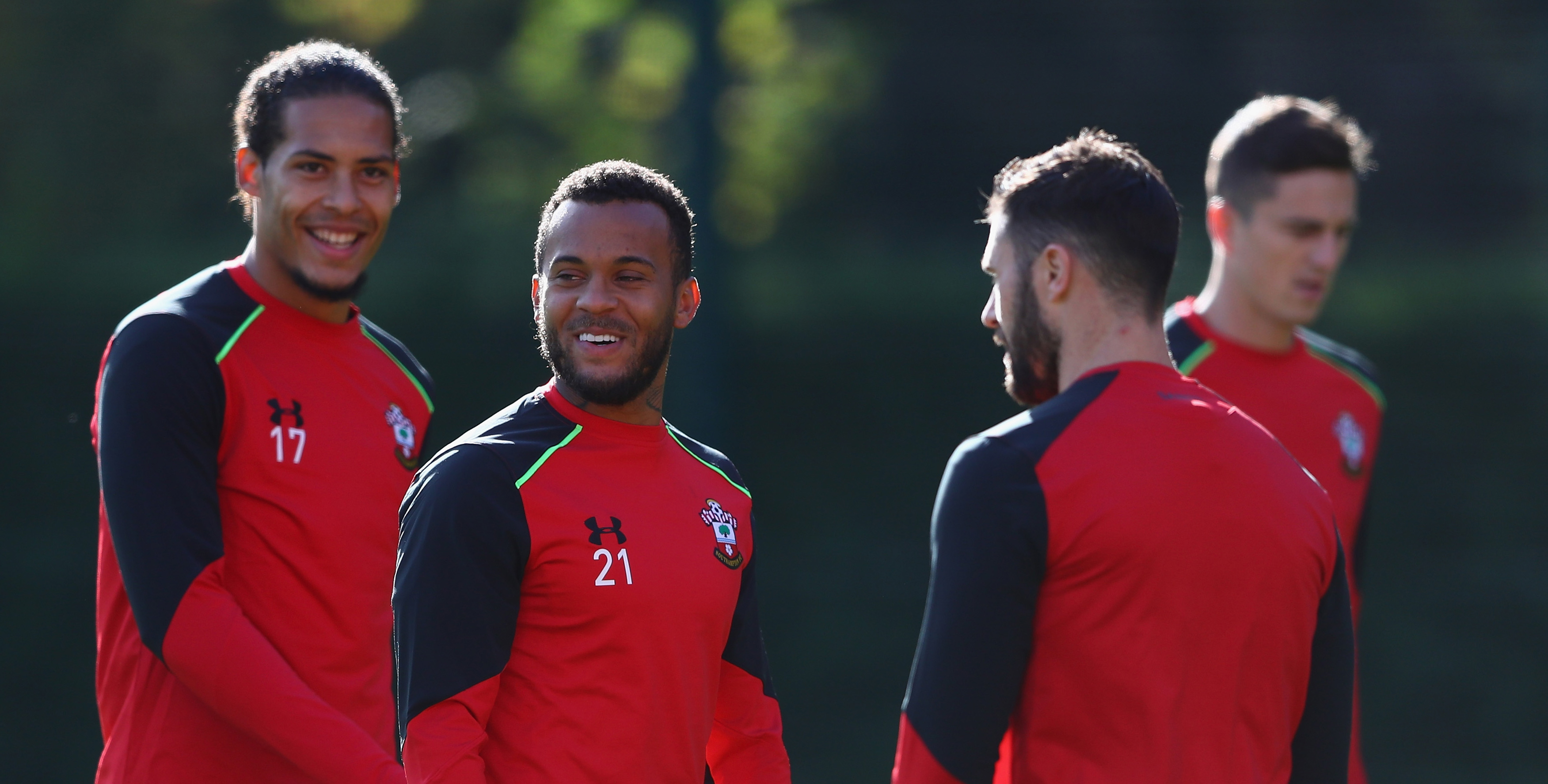 Southampton have struggled to pick up points of late in a tough run of fixtures but will hope to boost their Premier League top-10 prospects when visiting already-relegated Middlesbrough.

Although without a win in five games, the Saints have played four of the top five during that period and deserve another chance to prove their worth on Saturday.

We’re snapping up 91/100 for an away victory in our Middlesbrough vs Southampton betting tips.

Middlesbrough had a last hurrah when beating Sunderland and drawing 2-2 with Manchester City at the Riverside, but their relegation was confirmed after losing 3-0 at Chelsea on Monday night.

“We have to put it right and make sure we come back stronger,” said defender Ben Gibson, who also commented: “We need to finish the season strong and reflect through the summer.”

A visit to Liverpool on the final day means this could be Boro’s best hope of bowing out on a high note, but any gung-ho tactics may also suit Southampton, who are very adept at soaking up pressure and hitting teams on the break.

Saints to win and over 2.5 goals in the game stands out at 2/1 from the Middlesbrough vs Southampton odds.

Southampton have had an up and down season, partially due to being distracted by their run to the EFL Cup final, but they do have a decent record when visiting the lesser teams.

Four of Saints’ five away wins in the Premier League have come at West Ham, Bournemouth, Sunderland and Watford – with Claude Puel’s side scoring at least three goals at each of those venues.

The likes of Manolo Gabbiadini, Dusan Tadic and Nathan Redmond have been stifled of late but did show some encouraging signs in Wednesday’s loss to Arsenal and will relish the chance to open up more.

Gabbiadini gets the nod to score first at 4/1 in our Middlesbrough vs Southampton predictions.