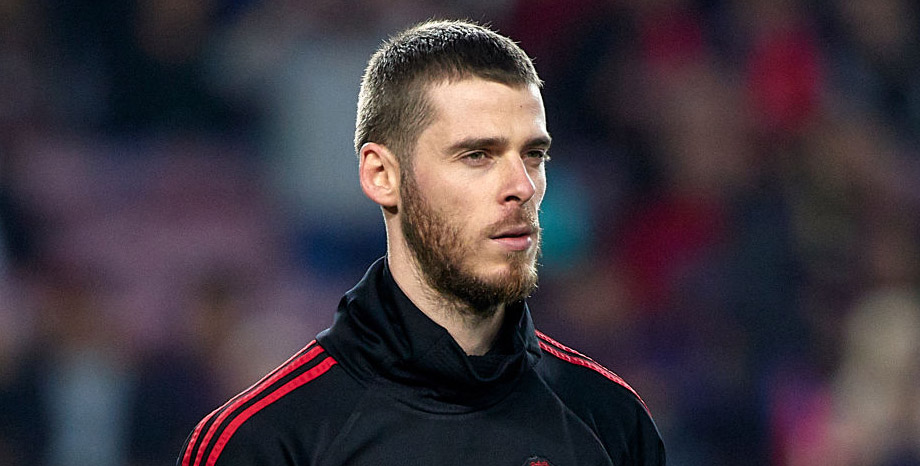 Manchester United put in another patchy away performance when drawing 3-3 at Sheffield United but are still fancied to see off Aston Villa at Old Trafford.

The Red Devils look a different team in front of their own fans, having netted six times in convincing victories over Partizan Belgrade and Brighton here before the international break.

We’re hoping for a similarly positive display on Sunday, so 11/10 for a home win and over 2.5 goals in the game is our initial Man Utd vs Aston Villa prediction.

United laboured through the first 70 minutes of their match at Bramall Lane and could easily have been more than 2-0 down at that point.

However, Brandon Williams, Mason Greenwood and Marcus Rashford then turned the game on its head in a seven-minute blitz.

Unfortunately for the Red Devils, there was still time for the Blades to recover and equalise through Oli McBurnie.

“Obviously, to come away with a draw is tough to take, especially in the fashion that it was – it’s disheartening,” said Rashford.

“We just can’t let this dampen the mood in the team. We keep going with the right attitude in the next game.”

Rashford talked about needing to continue pressing the ball when in a strong position and “keep the forward thinking in the team”.

Ole Gunnar Solskjaer’s side have gone eight Premier League games without keeping a clean sheet, so that attacking mindset may indeed be needed.

Looking at the Man Utd vs Aston Villa odds, there is plenty of appeal in 2/1 for a home win and both teams to score.

Scott McTominay is pushing to play as United return to Premier League action on the back of a 6,000-mile round trip to Kazakhstan.

The 22-year-old missed the trip to Sheffield with an ankle complaint and will be assessed, but Paul Pogba will not be available following a similar injury of his own.

Villa have done well against teams in the bottom half of the table, beating Everton, Norwich, Brighton and now Newcastle after Monday night’s 2-0 success.

Conor Hourihane stroked home the opener from a set-piece in the 32nd minute before teeing up Anwar El Ghazi with another piercing free-kick delivery four minutes later.

Dean Smith was naturally delighted with the performance that hauled his side four points clear of the bottom three.

He said: “It was a good performance, especially in the first half. We controlled the ball really well, dominated possession.

“We were pretty relentless with the ball, but patient as well, because they banked in and made it difficult.”

However, Villa are pretty similar to United in that they have looked far more fragile on the road, losing five of their six away matches.

The Midlands outfit have netted in four of those fixtures, though, so let’s add 3/1 for the Red Devils to prevail 2-1, 3-1 or 4-1 to our Man Utd vs Aston Villa betting tips.

Villa defender Bjorn Engels is in contention, having been out of action since the start of November with a hip injury.

Midfielder Jota is also back in training after a hernia problem, but is short of match fitness, while striker Keinan Davis and Jed Steer (Achilles) remain sidelined.