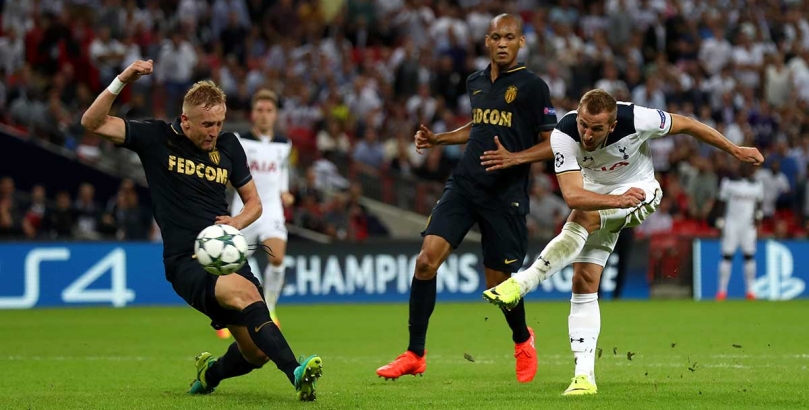 Few foresaw Diego Costa sitting at the top of the Premier League top scorer standings after nine games but, nevertheless, the Spaniard leads the way with seven strikes to his name.

At 4/1, there are sure to be some who consider Costa good value to don the shiny shoe as he revels in the talisman role afforded to him by Antonio Conte.

However, the Brazil-born striker’s fiery temper and sketchy injury record means backers have to be braced for their runner spending at least one lengthy spell on the sidelines.

Another argument against investing in the former Atletico Madrid marksman is the lean runs he’s prone to enduring.

For instance, 17 of the 20 top-tier goals Costa plundered in his maiden Chelsea campaign came before January 18th, while his sophomore season featured a winter flurry that ran until early March, with a handful scored either side of the hot streak.

There are plenty of reasons to believe Costa will be overhauled sooner or later, with Aguero expected to do the dethroning. But the Argentine has his own flawed fitness record working against him and, despite his status as the division’s deadliest sharpshooter, has only one Golden Boot on his mantelpiece.

At 7/4, there’s a valid argument that he’s too short to side with, but no such case can be made against Harry Kane.

The Tottenham and England striker is a whopping 33/1 to outscore his peers this season and, despite being injured, he’s better placed than ever to do it.

Kane is expected back in action imminently after injuring his ankle against Sunderland in September, a return that will coincide with the annual discovery of his best form.

At this point of the previous campaign, the 23-year-old had rustled just one Premier League net, while his top-flight duck was still alive and quacking by this stage of the season before. This obvious handicap, however, didn’t prevent him from crossing the 20-goal threshold in both terms.

With two goals posted after nine Premier League games, this is the 2015/16 top scorer’s most prolific start to a season and he must considered great value to retain his crown at 33s.

Middlesbrough v Bournemouth: More goals in the second half the best bet at the Riverside
Blackburn v Wolves: Bet on Rovers to profit from visitors’ first-half sluggishness
Author