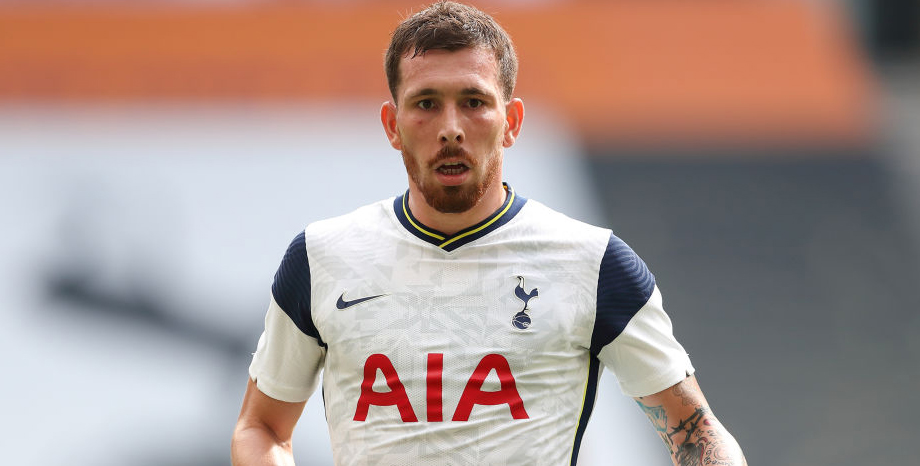 Tottenham finished strongly last season and will be looking to pick up where they left off when hosting Everton in their Premier League opener.

The Toffees will hope to improve in Carlo Ancelotti’s first full campaign in charge but a poor away record makes them worth opposing here.

July’s loss at this venue was one of 11 defeats suffered on the road last term and 17/20 for a repeat result is our initial Tottenham vs Everton prediction.

Spurs sneaked into the top six thanks to claiming five wins and a couple of draws from their final eight matches.

Four consecutive home victories saw West Ham, Everton, Arsenal and Leicester all leave empty handed, with only one goal conceded in those games.

Jose Mourinho received mixed reviews for his overall efforts after replacing Mauricio Pochettino in November, but this remains a strong and settled side.

The Denmark midfielder said: “Spurs has fantastic players, fantastic manager, a fantastic set-up. I think there is a fantastic future ahead for the club.”

Republic of Ireland right-back Matt Doherty comes in from Wolves and the 28-year-old is another typical example of Mourinho buying for instant success.

Getting back into the Champions League will be the target this term and this is a good chance to make a statement of intent.

Spurs are unbeaten in their past 15 Premier League meetings with the Toffees, winning eight of those encounters.

Looking at the Tottenham vs Everton odds, we’re happy to take 2/1 for a home win to nil.

In Ancelotti, Everton also have a proven winner at the helm and will be keen to step up on a 12th-placed finish last term.

The Toffees returned from lockdown in reasonably good form, drawing with Liverpool and then winning three of their next seven matches.

However, signing off with a 3-1 loss to Bournemouth at Goodison Park showed how much work still needs to be done on this erratic team.

A couple of good professionals have left the club in Leighton Baines and Morgan Schneiderlin, even if their influence on the pitch was limited last term.

Ancelotti has raided former club Napoli to capture Brazil midfielder Allan for around €25million, fending off competition from Atletico Madrid and Borussia Dortmund.

The 29-year-old told evertontv: “It is a club with a rich history in the Premier League, has real ambition and then there is Professor Ancelotti. He has done everything possible to bring me here.

“It is the size of the club and the name of the coach which means you don’t think twice about coming to Everton.”

James Rodriguez is obviously an exciting recruit if he can recapture the form of his 2014 World Cup Golden Boot win and played under Ancelotti at Bayern Munich and Real Madrid.

There is also some promising young talent in this squad, with Richarlison, Dominic Calvert-Lewin, Moise Kean and Tom Davies all exciting prospects going forward.

However, the feeling is that Tottenham may just have too much nous for a sometimes lightweight side which remains a work in progress.

Let’s finish off our Tottenham vs Everton betting tips by going with a 2-0 home win at 33/4.