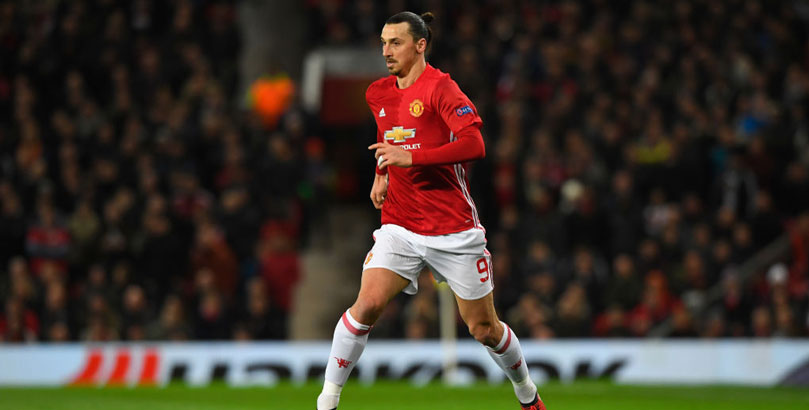 Sunderland’s 10-year spell in the Premier League looks to be over following a 2-0 defeat at Leicester as David Moyes prepares to face his former club Manchester United on Sunday.

United have troubles of their own and Ashley Young has been added to an injury list which includes Chris Smalling, Phil Jones, Juan Mata and Wayne Rooney.

The Black Cats have not lost at home to the Red Devils in the last three meetings in all competitions and, despite their troubles in front goal, the first of our Sunderland vs Manchester United betting tips is for the hosts to draw at 18/5.

It was two months ago that rock-bottom Sunderland last hit the back of the net and their goalscoring problems mean they need another miraculous escape to secure their place in the top flight.

Despite their predicament, the Black Cats have been drawing 0-0 at half-time against their last three opponents and United have scored just once before the break in their previous five games, so no goals in the first 45 minutes at 39/20 looks the way to go.

As we’ve already decided a draw is on the cards and the hosts have not scored in their last six games, a look at the Sunderland vs Manchester United betting odds suggests 8/1 on a goalless draw is worth a look.

Manchester United are the draw specialists in the Premier League, sharing the spoils in 12 of their 29 matches, although nine of those have been at home.

Despite favouring a draw, United are firm favourites to win and there are a couple of interesting possibilities to explore in this area.

Zlatan Ibrahimovic returned from suspension to earn a point against Everton and his goalscoring prowess makes United to win to nil an eye-catcher at 11/10. Draw HT/United FT at 3/1 also grabs the attention.