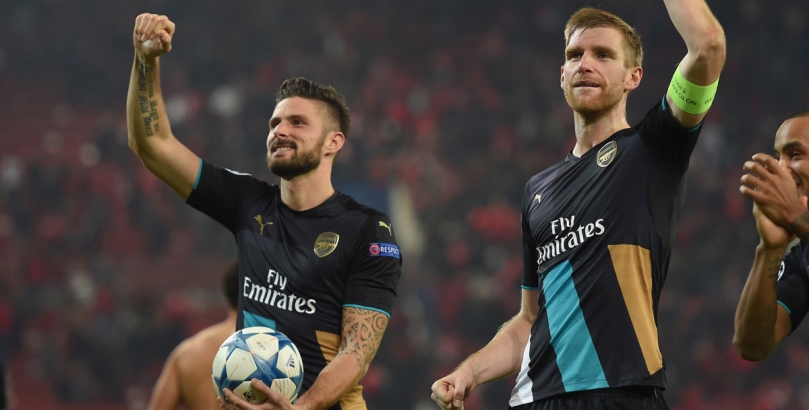 With problems stacking up for bottom-club Sunderland, the visit of in-form Arsenal to the Stadium of Light is far from ideally timed.

The Black Cats remain winless through nine Premier League games and have deservedly displaced Burnley and Hull as the favourites for relegation.

It’s now just 2/5 about the Mackems being demoted this term.

If the bookies have got their prices right ahead of this weekend, there could be a few more points shaved off those stick-thin odds in the coming days, with 7/1 casting serious doubt on Sunderland’s ability to beat Arsenal even with home advantage.

Reasons for optimism are scarce pre-match, but barrel scrapers may have happened across news that a Gunners striker has this week been waylaid with an ankle injury for two months.

Unfortunately for the hosts, that striker is Lucas Perez, who won’t be greatly missed, and to compound the matter, Arsene Wenger can call upon a duo who have been huge thorns in Sunderland’s side across recent campaigns together for the first time this term.

The twosome in question is Aaron Ramsey and Olivier Giroud, who have recovered from respective hamstring and toe injuries for this trip to the north east.

Giroud returned from the bench in the midweek EFL Cup win over Reading, while Ramsey makes the squad for the first time since his side’s opening-day defeat to Liverpool.

The French striker has five goals in his last six against Sunderland and added an own goal last season to really hammer home his love of scoring in the fixture.

Ramsey may not be as enthusiastic, but he has netted four in his last four starts.

Having been reintegrated slowly following their injury setbacks, expect both to start on the bench here so backing either to score last looks the most logical way to play.

Giroud is a 7/2 shout to net the final goal of the game and Ramsey weighs in at 6/1.