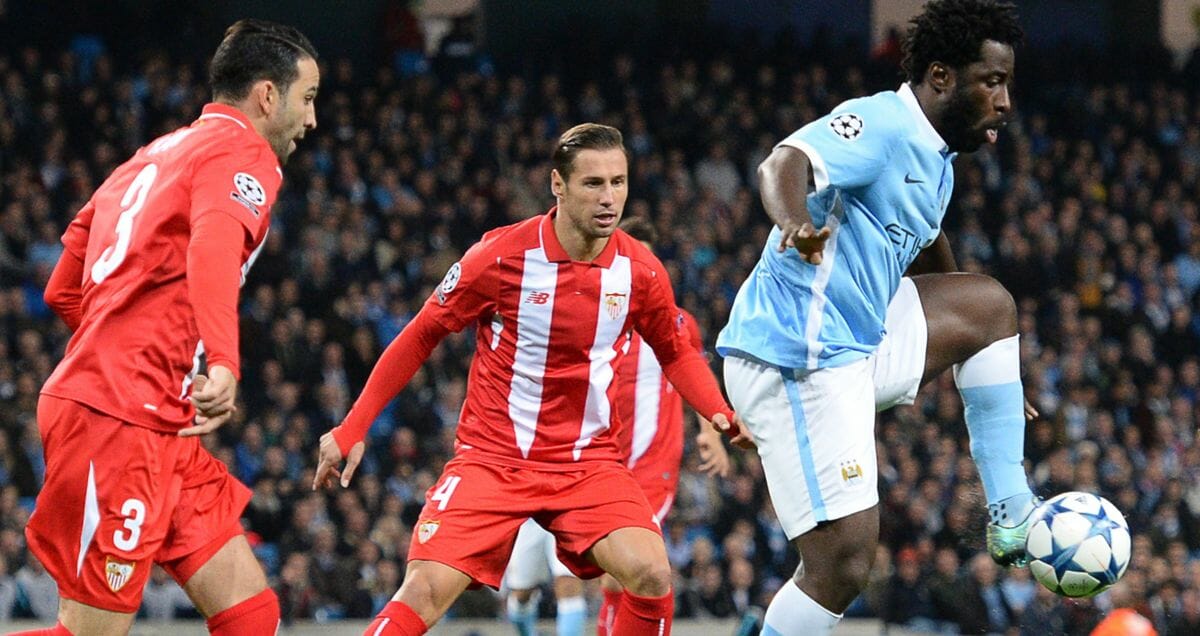 Wilfried Bony has been installed as 9/20 favourite to be Stoke’s top Premier League goalscorer this season after completing his loan move from Manchester City.

Marko Arnautovic and Mame Biram Diouf, leading marksman at the Staffordshire side in 2015/16 and 2014/15 respectively both notched 12 times.

The bwin odds compilers go 31/20 about the new acquisition netting over 11.5 times in the division this term, a line he should have little trouble surpassing should he gain first-choice status under Mark Hughes.

Bony notched 26 times in 54 league games for Swansea, where he rose to prominence, 44 of which were starts, scoring at a rate of around once every 145 minutes.

Even at City, where just 15 of his 36 domestic divisional showings saw him in from the off, he netted on average every 253 minutes, inside once every three games.

The prospect of the Ivorian providing the long-desired calm at the eye of the attacking whirlwind whipped up by Arnautovic, Bojan and Xherdan Shari could see him improve upon his already impressive Liberty Stadium ratio in 2016/17. 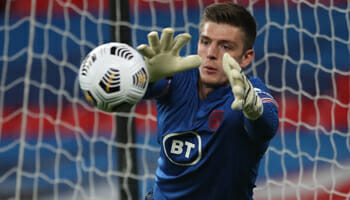 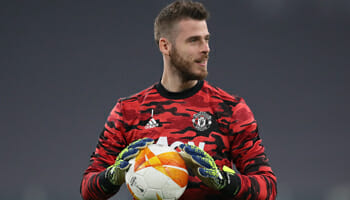