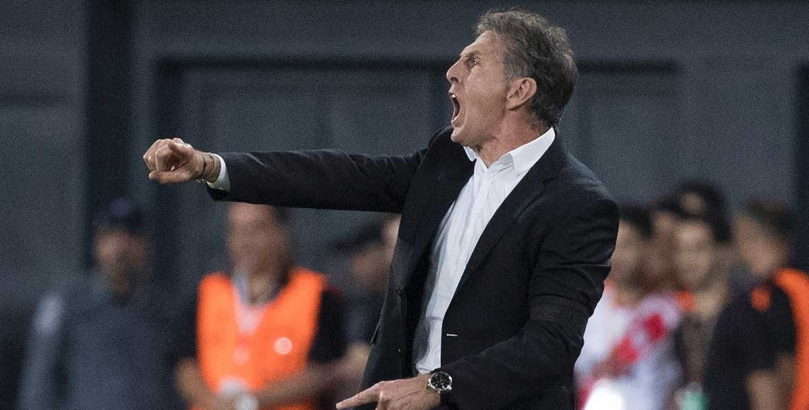 Luxembourg could soon be the 104th country to be represented in the Premier League, if the latest rumours regarding Southampton’s right-back search have merit.

St Mary’s chief Claude Puel thought he had the right-back spot sorted just over a month into his spell on the south coast, when snapping up former Nice and Lyon charge Jeremy Pied on a free transfer, but the 27-year-old is out for the season after sustaining an ACL knee injury in August.

Euro 2016 winner Cedric Soares is due back soon after missing the past month with a foot complaint, and the Portugal international is expected to regain his place from rumoured wantaway Cuco Martina.

Having started the following three Premier League matches following Soares’ injury, Martina was left on the bench for Southampton’s 2-1 loss away to Hull last time out, with nominal centre-half Maya Yoshida preferred by Puel.

The Netherlands-born Curucao captain was expected to follow old boss Ronald Koeman to Everton last summer, but Pied’s injury a week before the transfer window closed killed the move.

Koeman is still thought to be keen on the 27-year-old though, so if Saints can procure adequate cover during January, a deal could be back on.

The Mirror think Jans could be available for as little as £1m, with little international recognition and one full season for a club that finished fifth from bottom in the Belgian top flight last term clearly driving his price down.

Puel will need all the help he can get to equal Koeman’s sixth-place finish last season, with Burnley and Watford ahead of mid-table Southampton after 11 Premier League fixtures.

However, with just five points between Puel and co and sixth-place Manchester United, emulating or bettering 2015/16 is still entirely possible at 9/2.