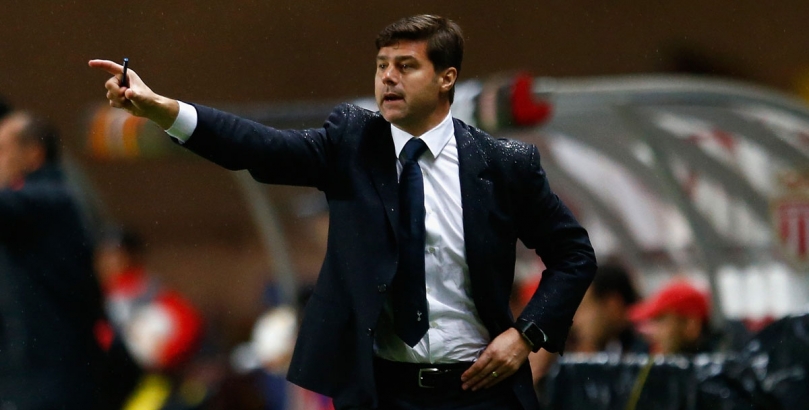 A recent fan poll conducted by news.bwin.com fans remain firmly on the fence about whether Tottenham manager Mauricio Pochettino would succeed at Manchester United.

Asked, “would Mauricio Pochettino be a good choice for the Man Utd job?” only 50% responded in the affirmative.

The poll featured as part of a story reporting that the Argentine had been backed in from 100/1 to 10/1 to be the next permanent United manager on February 2.

Such a divisive result seems at odds with the universally-high esteem (save perhaps in the most Spurs-hostile north London enclaves) Pochettino is held in by Premier League aficionados.

Indeed, only days ago, legendary United manager Sir Alex Ferguson was revealed to have told MP for Tottenham David Lammy that he believed the Lilywhites had “the best manager in the Premier League.”

Now 8/1 to succeed Louis van Gaal in the Old Trafford hotseat, the 43-year-old has proven one of the division’s most effective and visionary operators since arriving at Southampton in 2013.

His Tottenham side are 9/2 to win the Premier League, with the Champions League qualification that would have been his goal at the beginning of the campaign now considered a 9/50 top-four betting formality.

However, the lukewarm fan response to the idea of a Pochettino-helmed Reds cannot be construed as pro-Jose Mourinho sentiment, despite the former Chelsea boss being 1/5 in the next permanent Man Utd manager betting.

A subsequent fan poll by news.bwin, conducted in the wake of Lammy’s revelations, found that 70% of particpants thought the Argentine would be a better United leader than the Portuguese two time Champions League winner.

The sole other candidate available at shorter than 10/1 in the betting to replace embattled incumbent Van Gaal is his assistant, Ryan Giggs.

That Giggs, like Pochettino, is an 8/1 shot, shows how seriously the prospect of the Spurs manager joining United should be taken.