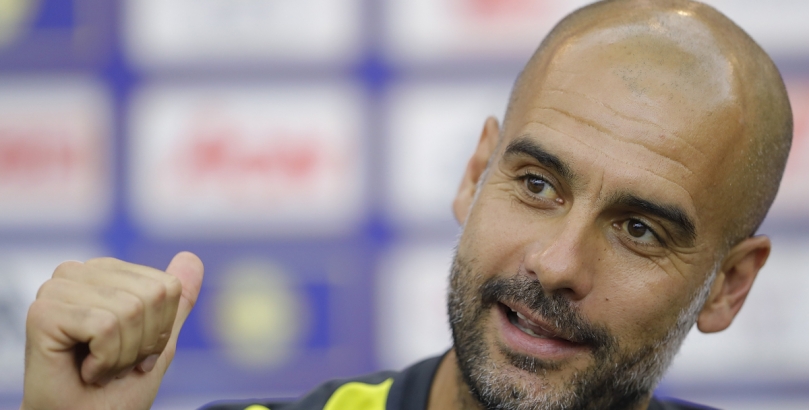 Pep Guardiola has enjoyed a phenomenal start  to life in Manchester, winning all of his first four competitive matches and winning over the media with his attractive and innovative style of football. West Ham made Manuel Pellegrini’s team look foolish last year, but the Catalan is unlikely to be similarly outthought.

Bayern Munich dropped just 18 out of 153 points at home during Guardiola’s three-year tenure at the Allianz Arena. This is largely because they hold so much possession that the opponent simply cannot create many chances. City averaged 77% possession in the opener against Sunderland and should achieve a similar statistic on Sunday. Man City to win to nil at 11/10 is worth a flutter.

Sergio Aguero has scored six goals in his first three games of the season, benefitting greatly from the new-found creative freedom of the supporting playmakers David Silva and Kevin De Bruyne. Guardiola’s system maximises space in between the lines; expect the Argentine’s scoring run to continue for some time. Aguero to score two or more is available at 9/4.

Man City have scored in the first half hour in three out of four matches in 2016/17, largely because Guardiola’s high tempo attacking football catches out slow starters. Injury-hit West Ham have looked lethargic recently and, having played on Thursday night, will be tired. Back City to score over 0.5 goals in the first 15 minutes at 33/20.

West Ham’s mounting injury crisis has already seen them crash out of the Europa League but a trip to the Etihad – where they ran out 2-1 winners last season – presents an opportunity to restore some pride for Slaven Bilic.

City have only won one of the last four meetings between the sides, and were unable to defeat Bilic’s dogged team in 2015/16. The Croat took 25 points from fellow top eight teams last campaign thanks to a ruthlessly organised counter-attacking style that stumped the country’s biggest teams.

Guardiola will need to show caution. The Hammers are excellent at sitting deep, absorbing pressure and launching forward on the counter-attack. It was this method that saw them beat Manchester United, Tottenham, and Liverpool (twice) last season. West Ham to win is available at 9/1.

But the Hammers have been lethargic so far this year, crashing out of the Europa League with a tepid display against Astra Giurgiu on Thursday night. A host of injuries to first-team players has seen them start games slowly, with both of their goals in the league this season coming after the 75th minute. It is worth backing West Ham to score over 0.5 goals between minute 75 and full time at 15/4.

Dimitri Payet and Manuel Lanzini should both be fit to play some part in Sunday’s game, which is a major boost for Bilic given that the injury crisis has left him very short on firepower. It would be just like Payet to make a scoring return. Back the Frenchman to score any time at 15/4.