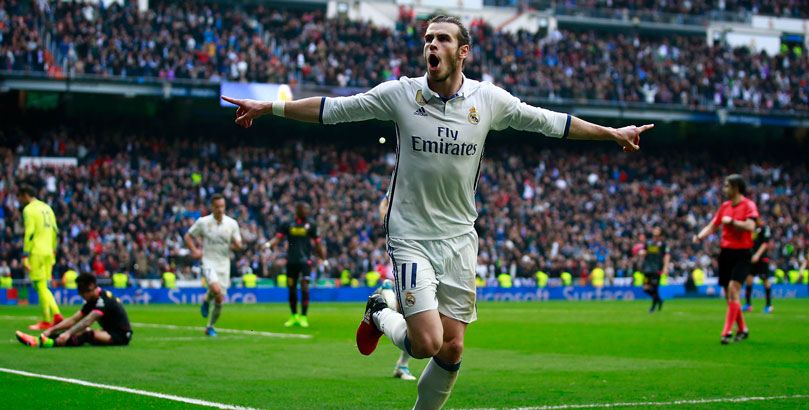 Set pieces have been taken far more seriously in recent years. Once seen as the preserve of the more agricultural teams in a division, the 2014 World Cup witnessed a surge in goals from dead-ball situations.

We’ve crunched the numbers from the last three seasons to see which clubs are prioritising them most heavily and which players pose the biggest threat.

It will surprise nobody to learn that Sean Dyche’s Burnley create the highest share of chances from set pieces, not just in the Premier League but across all of the ‘big five’ European divisions. However, when it comes down to making their chances count then the Clarets don’t even make the top five with Tony Pulis’ legacy to West Brom seeing them have the division’s highest conversion rate from dead-ball situations. Neither team contains one of the five deadliest players at set pieces, though, with Man City captain Vincent Kompany topping the charts ahead of Arsenal’s Olivier Giroud with the best strike-rate of any player with more than five set-piece goals in the last three seasons.

Over in Spain the ‘big two’ of Real Madrid and Barcelona are the most effective at converting set-piece shots into goals. In fact the five most lethal players from these situations all hail from one of these two clubs, with the Los Blancos pair of Gareth Bale and Sergio Ramos leading the way. Neither of the nation’s giants prioritises set pieces – in fact only Villarreal have created a larger share of their chances from open play – but their huge advantage in playing quality sees them dominate.

In Germany, the late blooming of Sandro Wagner into a Germany international striker at the age of 30 owes a lot to his prowess in dead-ball situations. His employers Hoffenheim are one of the five most lethal from set pieces and he has been the division’s most frequent scorer, so he clearly provides a useful option for both club and country. After Hertha Berlin, the next most effective team from dead balls has been Leipzig, who along with both Hertha and Hoffenheim have been able to make inroads into European competition.

Newcomers SPAL are clearly relying on set pieces to extend their stay in the top flight, with the highest percentage of shots from dead-ball situations by far. However, they’re some way off the pace when it comes to making them count, with reigning champions Juventus the most practised at getting the ball over the line. Their recent signing at centre back, Mattia Caldara, has been allowed to remain at Atalanta this season and has provided Serie A’s most potent threat at corners and free-kicks. Meanwhile, the big clubs still tracking Torino’s Andrea Belotti will be encouraged to see his name among the division’s top five.

In France it’s a Falcao-powered Monaco who lead the way at set pieces, with the best conversion rate of any club in the ‘big five’ divisions. The Colombian striker has led by example as Ligue 1’s most dangerous player from dead balls, with another ex-Premier League striker – Mario Balotelli – also featuring in the top five. Promoted Amiens have also proven a handful when packing the penalty box, with six goals from just 41 opportunities since stepping up from Ligue 2 for the first time this season.

World Championship: Taylor 12/1 to finish career with 17th world title
Defending a lead: Which clubs do it best?
Author 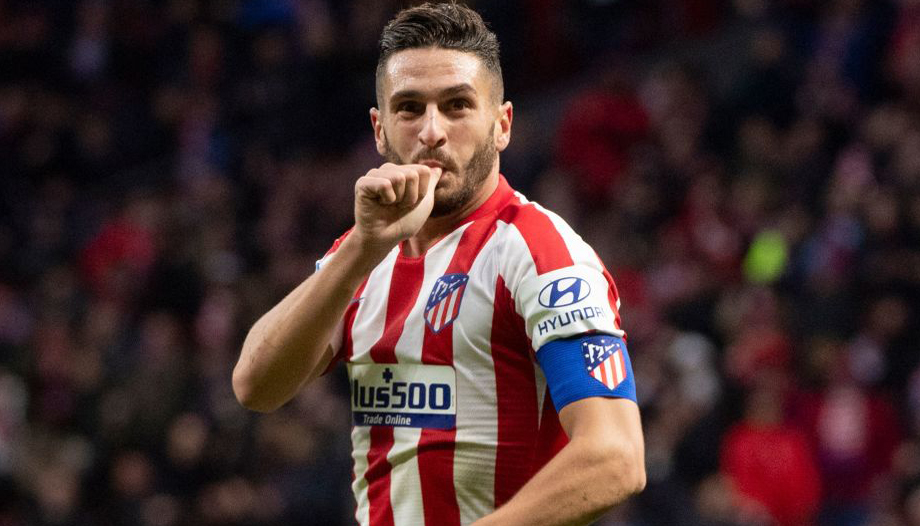