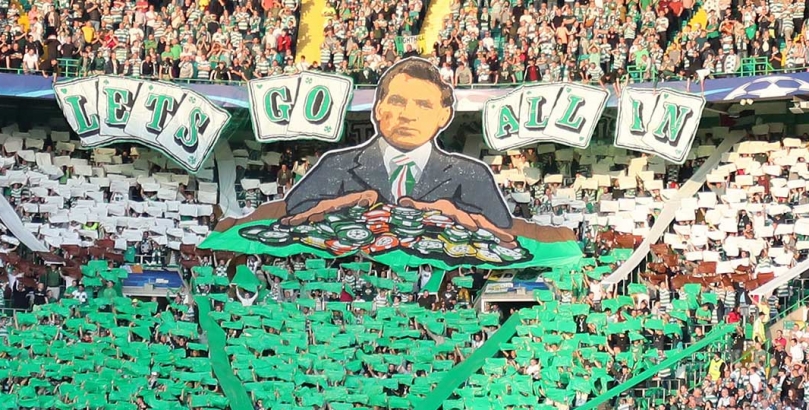 In the hours that followed Liverpool’s 2-0 loss to Burnley at the weekend, the first rumblings of discontent over Jurgen Klopp’s managerial tenure began to be voiced on the post-match radio phone-ins.

Pundits such as BBC grumbler Chris Waddle were uncharacteristically slow to jump to conclusions in response, preferring merely to observe the emergence of previously unheard of attitudes towards the largely-feted German.

The assertion from the caller to Radio Five Live’s 606 programme was simple, that the Anfield side were, in fact, no better under Klopp than they had been under his much-maligned predecessor Brendan Rodgers.

Writing off Waddle’s interlocutor as a reactionary crank, yet to regain his equilibrium after the Reds’ infuriating rope-a-doping at Turf Moor is all too easy, given the boom and bust vernacular of modern football.

Especially, in this case, because he has a point, even when the fixtures in which Rodgers had access to world-class goal machine Luis Suarez are removed from the equation.

Liverpool won 21 of the 46 Premier League games they played under the now-Celtic manager after the sale of Suarez (46%).

Since Klopp arrived they’ve won 14 of their 32 clashes in divisional outings, akin to a win percentage of 44%.

During the timeframes under examination, the Reds games overseen by the former Borussia Dortmund tactician did see the team score more goals per league game (1.8) than they had when helmed by post-Suarez Rodgers (1.3).

However, defensively they were sounder in the Premier League under the Northern Irishman between the start of 2014/15 and his October 2015 demise than subsequently, conceding 1.26 times an outing on average compared to 1.4 under the stewardship of his replacement.

Liverpool are a mere 3/10 in the Premier League top-six betting this season, despite finishing two places outside it last term after playing all bar eight of the campaign’s league games as Klopp’s team.