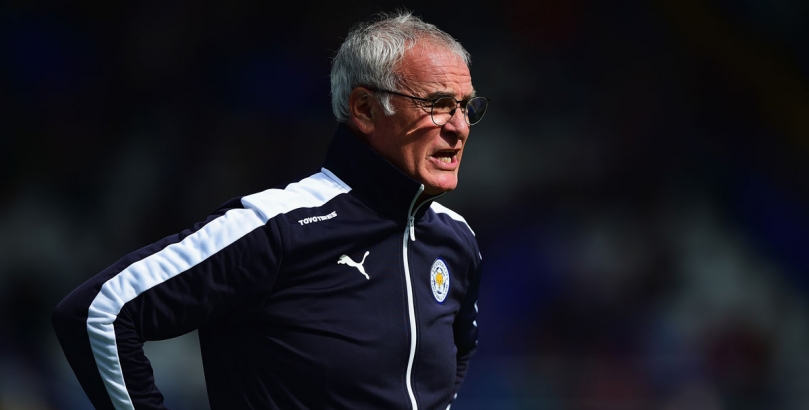 What kind of leverage do Liverpool and Arsenal believe they possess that is capable of luring Leicester full-back Ben Chilwell away from the King Power Stadium?

The Gunners reportedly attempted to test the Foxes resolve with a £5m bid during the January transfer window that somehow failed to be condemned as derisory.

Then in early March, the Guardian named the youngster on a shortlist of players Jurgen Klopp was keen on bringing to Anfield.

However, a move to either club makes little sense for either Chilwell or his current employers.

The Milton Keynes-born left-back is at a point when he needs semi-regular starts as part of an incremental introduction into first-team football.

Moving to a club where there is greater opposition for a first-team place than he is currently finding tricky to surmount at Leicester would be far from ideal.

Opportunities to start for the Foxes are only likely to increase next season to with Claudio Ranieri’s side 1/100 for a top-four finish this season too.

A Champions League group-stage berth guarantees a greater degree of squad rotation than the minimal workload that has limited Chilwell to three games’ worth of relief duties so far in 2015/16.

If the reasons for him making the £5m move to Anfield or the Emirates are unconvincing for the player, then they are even more so for his club.

With a season of regular Premier League football under his belt, the fee offered them will likely look about the size of the premium his admirers should pay for him being English alone.

Luke Shaw and Nathaniel Clyne set the upper and lower benchmarks for coveted young homegrown full-backs, having moved to Manchester United and Liverpool for £30m and £12.5m respectively.

Leicester are 53/100 to beat Newcastle in what will be Rafa Benitez’s first game in charge following his appointment at St James’ Park.

The Betting Figures Behind E-Sports: More wagers will be placed on League of Legends than Champions League
Why Arsenal should field team of sacrificial lambs at football’s greatest slaughterhouse
Author