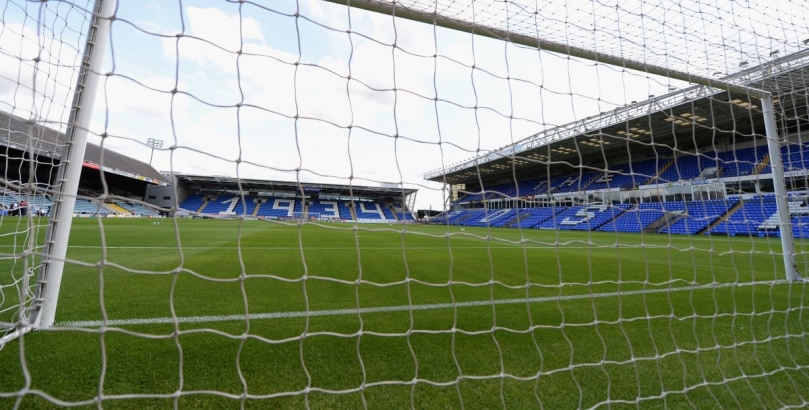 European qualifying for the 2018 World Cup doesn’t get under way until Sunday afternoon, so football betting eyes and the Sky TV cameras will be trained on the English Football League for much of this weekend.

Below are five of the choicest cuts from bwin’s League One and Two coupons. A multiple on the quintet pays out at north of 46/1. Read on for the rationale.

Uwe Rosler’s men bested Cov in their most recent encounter and have made easily the better start of the pair this term, winning two of their last three league games and losing just once in five.

Their visitors look to be distinctly lacking in goal threat, having notched just twice in the third tier this term, and are yet to claim a victory.

The Cobblers’ pragmatic approach to life in League One has seen them draw each of their first five games and the streak could well continue against an MK side that have shut out their hosts in both road games so far this term.

Sixfields’ finest have yet to strike more than once in a game since beginning life at this level and a dour affair looks in prospect.

The Posh destroyed Millwall 5-1 in their last outing at the ABAX Stadium against opposition from the same division and could run away with it against foes that haven’t recorded a road win since February.

With just four goals notched so far in the league, finding the net doesn’t seem to be The Robins’ forte this term and they could be blown away by the table’s second-highest scorers.

Many shrewdies’ pre-season pick for top honours in the fourth tier, the Cumbrians have started well, winning twice and drawing three times to make themselves League Two’s last unbeaten team.

Only Stevenage have conceded more goals than Stanley, who have lost three of their last four across all competitions.

Argyle have shrugged off their soporific start to the campaign to win their last four games across League Two and Football League Trophy action.

They face at Town team toppled in three of their last four outings across all competitions, including when affording Blackpool their first win of the campaign last time out.