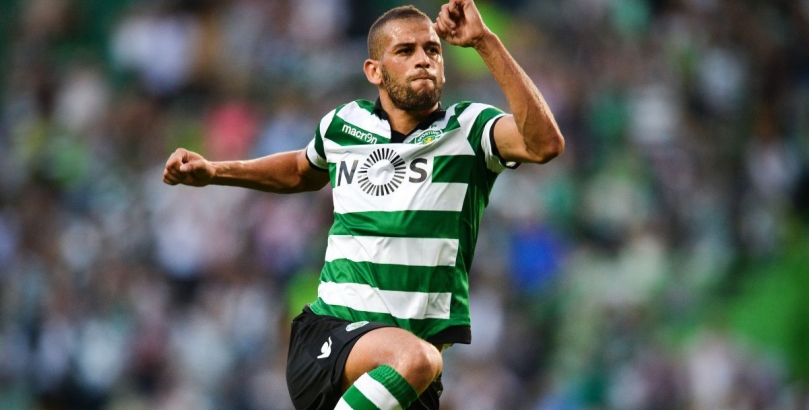 The Premier League champions were among the clubs writing cheques late on deadline day, with Leicester breaking their transfer record to complete the £29 million purchase of Islam Slimani.

Even though the Foxes are one of the few top-flight sides to field two strikers, the Algeria international is going to face plenty of competition for a starting berth with Jamie Vardy, Shinji Okazaki, Leonardo Ulloa and fellow summer recruit Ahmed Musa for company.

Regardless, nine league goals is considered a realistic target for the 28-year-old, with it 3/4 that he exceeds 8.5 strikes in his first campaign and 17/20 that he falls below that mark.

Slimani’s record at CR Belouizdad and Sporting Lisbon certainty supports his chances, with his tally of 48 league goals across just over three years in Portugal including a massive 27 last season.

Also encouraging for the newcomer was the way that net-rippling responsibility was shared around by Claudio Ranieri’s men as they shot their way to the title in 2015/16.

Even with Vardy emerging as the second highest scorer in the division with 24 conversions, there was room for Riyad Mahrez to notch 17 times from the flanks.

Ulloa managed to fire six times despite being granted a mere seven starts, and Slimani is widely perceived to be an upgrade on the Argentine forward, and is expected to receive more first-team opportunities too.

Whatever he achieves isn’t anticipated to be enough to help Leicester repeat last term’s heroics though as they are enormous 80/1 outsiders in the Premier League winner betting.