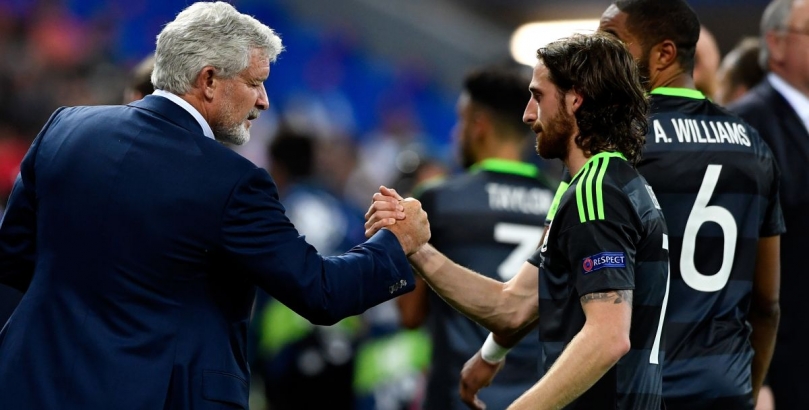 After a shaky start to the season even by their unstable standards, Stoke’s upturn in form is starting to haul them up the Premier League table.

The Potters failed to win any of their first seven and lost four straight between their second and fifth fixtures of the campaign.

They have since remedied the slump with a pair of consecutive 2-0 victories over lowly Sunderland and Hull and they welcome Swansea this weekend looking to make it five unbeaten.

Victory over the Swans will see Mark Hughes’ men move on to 12 points from their opening 10 games, which could be enough to lift them into the top-half if results fall in their favour elsewhere.

The fact that Stoke can start so horrendously bad – they’d recorded just three points after seven games – yet potentially hit the upper echelons after ten matches underlines the dearth of quality teams in the Premier League’s lower reaches.

It’s for this reason above all others that the Potters must be backed for a top-ten finish this term at odds of 7/2.

They’ve won two in a row without conceding and with fixtures to come against Swansea (h), West Ham (a), Bournemouth (h), Watford (a) and Burnley (h), expect to see them firmly entrenched in the division’s top half by mid-December.

With the likes of Leicester, Bournemouth, West Ham, Watford and Crystal Palace vying for what will realistically be two spots in the top ten, Stoke certainly have competition but, as those who are revisiting this corner of the internet will surely be aware, they’ve finished ninth in each of Hughes’ three seasons at the helm, averaging 52 points in the process.

It all adds value to the very generous 7/2 about a Potters top-half finish, but with their kind stretch of games set to last a while yet, don’t expect the price to stick around for long.