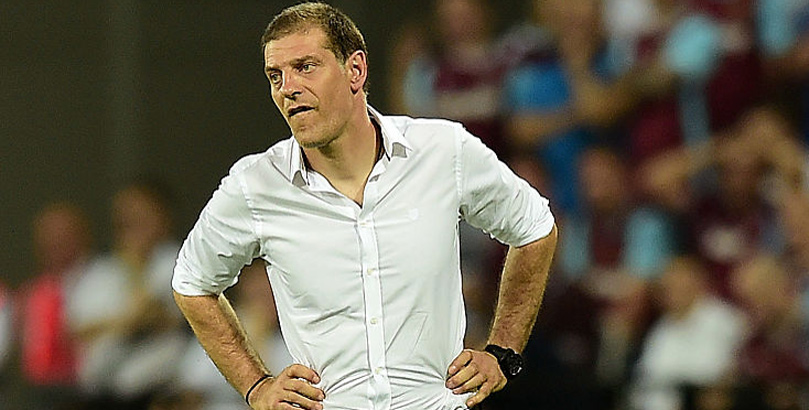 Hull will be hoping to continue their excellent run of home results when they host West Ham in a crucial Premier League fixture at KCOM Stadium on April Fools’ Day.

The Tigers are unbeaten at this venue in seven matches in all competitions, with wins over Liverpool and Manchester United included in that sequence.

Looking at the Hull vs West Ham odds, it’s hard not to be tempted by 31/20 for City to prevail.

Trueform tips: There isn’t much between these teams on our ratings, but that big spike when Hull beat Swansea at home gives them the edge over a West Ham side on the slide.

Hull’s 4-0 loss at Everton made it three straight defeats on the road and only emphasised how much they need to pick up points at home if they are to avoid dropping down to the Championship at the end of the season.

That was the heaviest defeat they have suffered since Marco Silva’s arrival, although to be fair, they were only 1-0 down and far from out of it until Tom Huddlestone was dismissed in the 73rd minute.

“Of course, there is disappointment because it was one game at 70 minutes and then after that is was a different game – 4-0 doesn’t show what happened,” insisted Silva. “We didn’t deserve this result and we don’t deserve what happened. We caused problems for our opponents and had some good chances.”

Hull have scored twice or more in six of their last seven home games, so 27/20 they bag at least a brace here has to appeal.

West Ham have gone five games without a win and only a home clash with leaders Chelsea could be put in the ‘difficult’ bracket, so the pressure is on Slaven Bilic to stop their season from petering out.

The poor run began with draws against West Brom and Watford, the Hammers then lost 2-1 at home to the Blues, suffered a 3-2 defeat at Bournemouth and were beaten by the same scoreline when hosting Leicester last time out.

West Ham have scored a healthy 11 goals in their last six Premier League fixtures, but lapses in concentration at the back continue to prove costly.

The odds for Hull to win and both teams to score are 4/1.