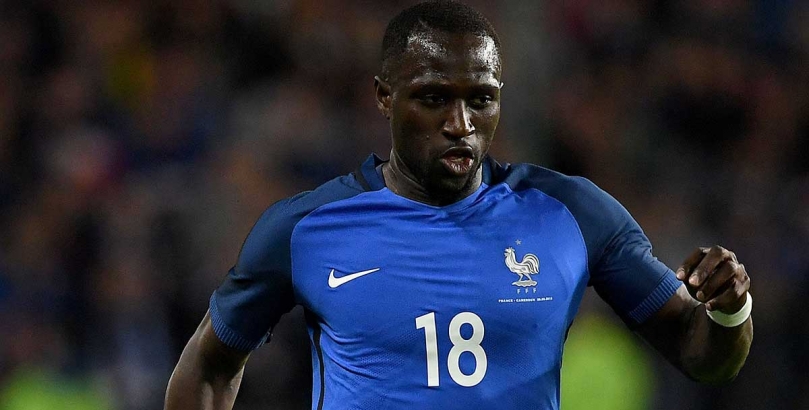 Moussa Sissoko’s next move post-Newcastle was one of the longest running sagas of the recently closed transfer window.

Yet, somehow even after his arrival at Tottenham, confusion continues to reign as to where it is he is actually likely to be played by new manager Mauricio Pochettino.

Last term he played the majority of his games for Newcastle in a right-attacking midfield berth, but he was mentioned as potential replacement for Paul Pogba at Juventus in the summer and a plan-B if Manchester United had failed to land his French international teammate.

That would implicate Erik Lamela or Moussa Dembele as those first-team Lilywhites with most to lose from his arrival at White Hart Lane.

However, the position in which Sissoko has proved most effective over the course of his career suggests that Dele Alli is most likely to see starting chances eroded.

According to transfermarkt.co.uk, the 27-year-old has struck 15 goals and played 13 assists in 91 recorded outings in a central-attacking midfield role.

Both strikes and set-ups have come at a far superior rate there to when he has been played on the right (seven goals and nine assists in 74 appearances) or deep midfield (8 and 11 in 108).

Alli played the majority of his football in the number ten role behind Harry Kane last season, belying his youth to end 2015/16 as Tottenham’s joint-second-highest Premier League contributor of combined goals and assists (19).

No fewer than seven of his TEN set-ups provided goals for Kane and the centre-forward’s traditional slow start to the campaign has likely contributed to the former MK Dons man having yet to play a direct part in a Spurs strike this term.

A quiet beginning to the campaign seems to have come at precisely the wrong time for Alli, with the costly new signing ready to pounce.

He’s 15/4 to offer Pochettino a timely reminder of his abilities by netting at any time when England meet Slovakia in Trnava.