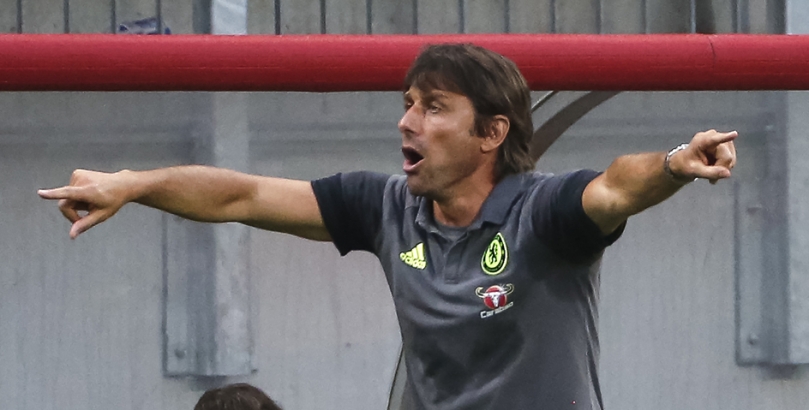 Two teams still in the market for new players are unlikely to be in full flow on Monday night, making the draw – priced at 11/4 – the most likely outcome in what should be a feisty affair in west London.

West Ham travel across the capital in optimistic mood having collected four points against Chelsea last season, ending a run of one win in 19 games against their city rivals.

The Hammers also won 2-0 at The Emirates on the opening day of last campaign, and Slaven Bilic will be hopeful of a repeat success given that Chelsea are in transition under new coach Antonio Conte. Bilic’s gritty, dogged football saw the Hammers wrestle  25 points from 14 matches against fellow top-eight clubs in 2015/16; a record they’re in great shape to at least replicate this season.

Conte’s combative management style has drawn comparisons with Jose Mourinho, and he will need some of this fire to overcome such a powerful West Ham team. Surprisingly, they are priced at 3/5 to get off to a winning start, whilst the Hammers are 9/2.

However, history is on their side. The Blues have not lost an opening game since 1997, winning an incredible 14 of their last 17. West Ham’s record is less impressive but they have still claimed wins on three of the last four opening weekends.

Chelsea’s summer has been fairly successful so far. N’Golo Kante and Michy Batshuayi are both excellent additions to the squad but Conte has struggled to offload, admitting recently that they need to lose four or five from the first team. The Romelu Lukaku saga looks set to continue until deadline day.

Conte’s search for a new centre-back continues in vein, which is good news for new West Ham signing Andre Ayew, who could make his debut on Monday night. Sofiane Feghouli impressed against NK Domzale on his first home start last week, and he is arguably the most exciting of West Ham’s new recruits. Adapting to their new stadium will be tough, making the Hammers’ away form particularly important in 2016/17.

This is likely to be a tense and scrappy affair between two teams that typically make fast starts, making the draw seem probable.