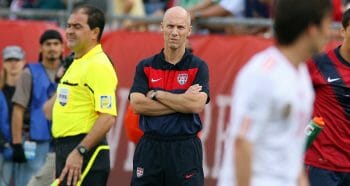 A Look at Arsenal’s Betting Odds

Arsenal’s clash with Swansea is a meeting of two sides that bookend the Premier League form table. The Gunners, who have gone unbeaten in the last six outings, have the best form in the division and are well fancied at 1/4 to add to their five-game win streak.

Arsene Wenger has his north London side well oiled, with only Manchester City and Liverpool scoring more goals thus far. Scoring prowess is particularly evident at home, where Arsenal have scored at least twice in each of the last four home games in all competitions. It’s a 13/5 chance that their streak continues against Swansea.

A Look at Swansea’s Betting Odds

Over the past few seasons, Swansea have positioned themselves as Arsenal’s bogey club and, with a new manager certain to give them a spark of confidence, odds of 35/4 about a Swans win look extremely appealing.

While Arsenal sit at the top of the Premier League’s form tree, Swansea have sunk to the bottom of the barrel. No win in six means American tactician Bob Bradley has replaced Francesco Guidolin in the dugout and there’s reason to believe he can get off to a winning start.

The south Welsh side have triumphed over Arsenal in three of the last six meetings, while the designated away team are on a three-game win streak, with Swansea benefiting from that quirky trend on two occasions.