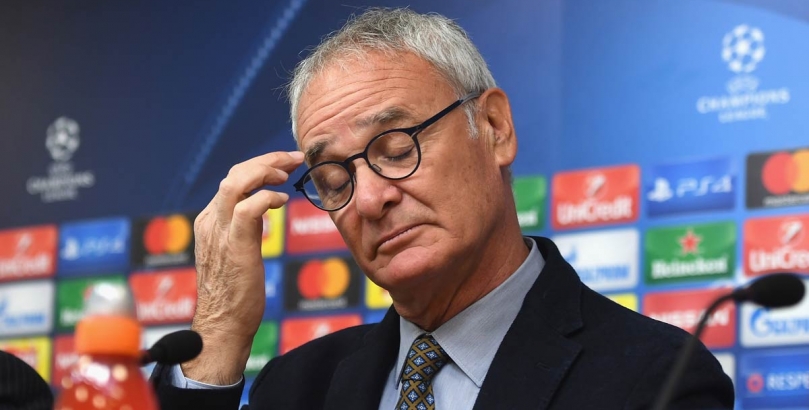 Highly-rated Leeds full-back Charlie Taylor has been subject to plenty of Premier League interest in the past, with Leicester the latest to hurl their hat into what is fast becoming a very crowded ring.

The left-back looks set to leave Elland Road in January having recently rejected an extension to a contract that will expire in the summer.

Foxes scouts were reportedly dispatched to watch Taylor in action against Norwich in the EFL Cup this week, though they’ll have left ruing the trip after the 23-year-old spent the duration of his sides’ penalty shootout win on the bench.

Having featured in each of the Whites’ 14 Championship games this season, it’s likely he’ll return to the fray as Garry Monk’s men continue their promotion push at home to Burton this weekend. A generous 21/20 says they post their fifth win from seven at HQ against the Brewers.

Given Leeds’ financial constraints, losing Taylor for nothing at the end of the season doesn’t seem like a sensible solution to the current issue and his potential winter switch to Leicester is likely to have ramifications further up the food chain.

The Premier League’s biggest clubs have long sought after Ben Chilwell, with Arsenal and Liverpool long-term admirers of the Foxes’ backup to Christian Fuchs.

Despite previous insistence stating Chilwell will remain at the King Power Stadium, if Leicester are indeed chasing other left-backs, it would suggest that his departure is imminent.

And the club’s recent extending of Fuchs’ contract is another indicator that they’re ready to cash in on the England Under-21 star.

After tying down the 30-year-old Austrian for another three years, Leicester have placed a sizeable obstacle in Chilwell’s path to the first team, adding another competitor to the fray will surely signal the end of his Foxes career.