Group C of the Copa America Centenario gets underway while us punters based on this side of the Atlantic are stocking up on beauty sleep ahead of another week at the grindstone.

However, the Land of Nod has no anti-betting sanctions in place and, with Jamaica, Venezuela, Mexico and Uruguay all in action, we can make money as we slumber.

Back Jamaica to beat Venezuela @ 11/4

Someone, somewhere must’ve made an enormous error in calculating the prices for this match, with the Jamaicans installed as sizeable underdogs next to the 5/4-rated favourites.

Ok, so the Reggae Boyz may not be much cop, but Venezuela are a far cry from greatness themselves. In the four friendlies they played since May 20th – against Galicia, Panama, Costa Rica and Guatemala – they drew three and lost one; hardly the mark of a force to be feared.

Jamaica beat a Chile team containing Alexis Sanchez among others last time out and, with a team chocked with Premier League experience (in skipper Wes Morgan they have Premier League title-winning experience, no less), they must be fancied at such sizeable odds.

Los Charruas are pragmatic at the best of times so shorn of injured star man Luis Suarez they’ll be at their safety-first best in order to stop the in-form Mexicans.

Juan Osorio’s men have won eight on the spin without concession, stopping the likes of Senegal, Paraguay and Chile finding the net along the way.

In total, just two of their eight victories contained over 2.5 goals and with Javier Hernandez in great form – he has marked two of his last four international appearances with a goal, despite starting just twice – it could be the former Manchester United striker settles this one. 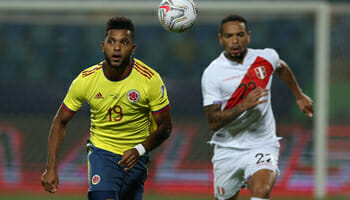 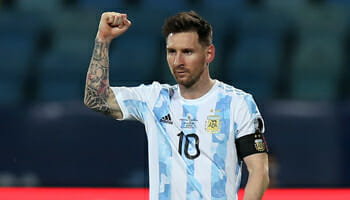 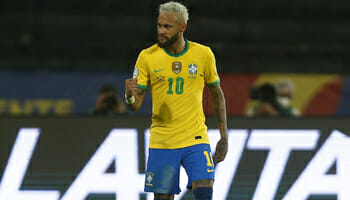 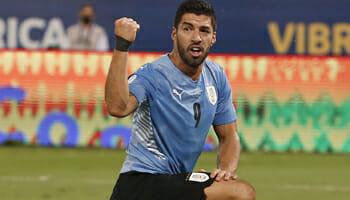 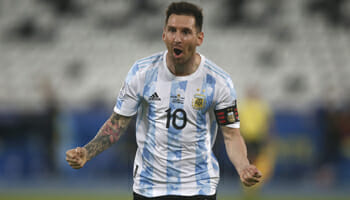 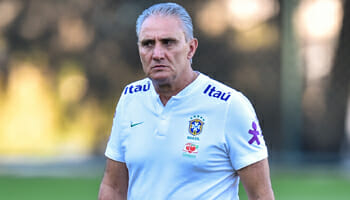 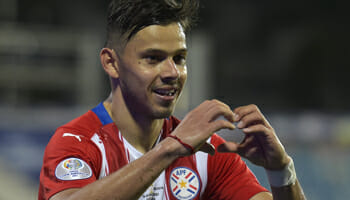 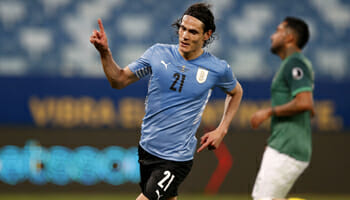 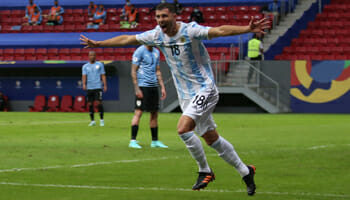 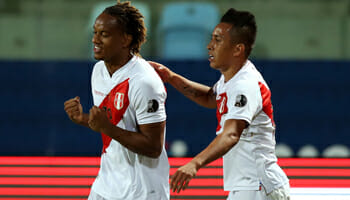 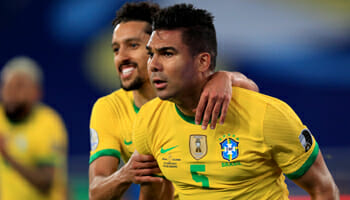 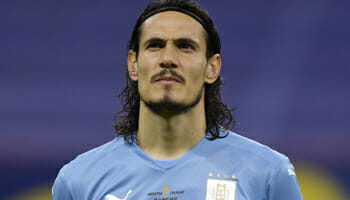 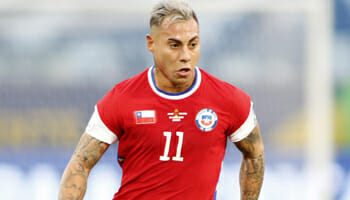 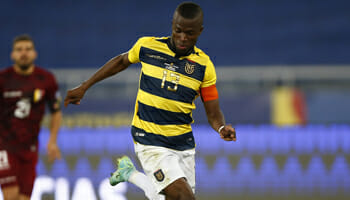