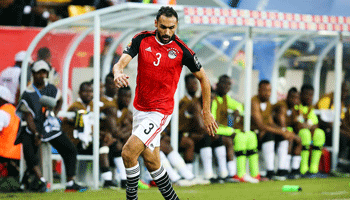 The first African Cup of Nations semi-final looks set to be a tight tussle between Burkina Faso and Egypt and it would be no surprise to see extra-time and even penalties required to settle this tie.

The Stallions continued their hunt for a maiden title when beating Tunisia 2-0 in the quarters but only managed to shade that nervous and scrappy encounter with a couple of late strikes, netting via a free-kick after 81 minutes and then on the counter attack.

Chances were also at a premium as Egypt edged out Morocco thanks to a solitary 87th-minute strike by substitute Mahmoud Abdel-Moneim in Port-Gentil.

The Pharaohs are favourites to reach the final due to the pedigree of seven past triumphs in this tournament, plus the fact they have yet to concede a goal in four games in Gabon this time around.

However, they will again be without Arsenal midfielder Mohamed Elneny and striker Marwan Mohsen also picked up a knee injury during the clash with Morocco.

Add on the fact that Burkina Faso have had the benefit of playing three previous matches in Libreville and these factors could well level things out.

We’re happy to take 19/10 for the scores to be tied at the end of 90 minutes while 6/5 for no goals in the first half has obvious appeal ahead of such a crucial match.

With regards which team will progress, Burkina Faso do appear to have been underestimated at 29/20, having already held their nerve against hosts Gabon and fellow semi-finalists Cameroon in the group stage.

Even though Egypt’s defence has yet to be breached, the current squad does not look to be in the same calibre as those which claimed a hat-trick of titles between 2006 and 2010, with Morocco guilty of missing the better chances in the quarters. 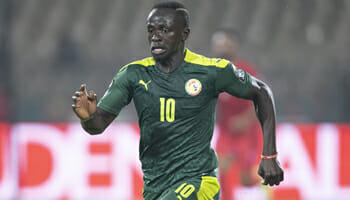 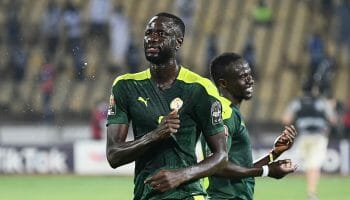 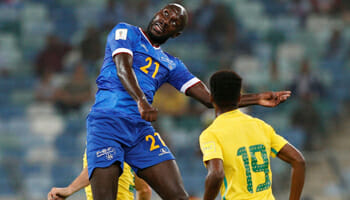