Holders Algeria are rated a solid selection to retain their trophy at 7.0 in our outright Africa Cup of Nations predictions.

The Greens were impressive victors in Egypt just under three years ago, when coming out on top for the second time, having previously prevailed as hosts in 1990.

Djamel Belmadi’s side beat Senegal during the group stage and in the final, with the only real scare being when taken to penalties by Ivory Coast at the last-eight stage.

Overall, they claimed six wins and a draw in normal time, scoring 13 goals and conceding only two.

Qualification for this tournament went smoothly, before the finals were delayed a year due to the Covid pandemic, while Algeria are also on course to reach the Qatar World Cup.

Captain Riyad Mahrez is enjoying a stand-out season with Manchester City, scoring in each of his last five appearances to make it 13 goals this term.

Said Benrahma of West Ham and Napoli’s Adam Ounas add to the attacking firepower, with Sofiane Feghouli ready to provide support just in behind.

If Belmadi’s well-drilled defence is again on song, Algeria should cruise through a group featuring Ivory Coast, Equatorial Guinea and Sierra Leone before being a tough nut to crack in the knockout rounds.

Check out which European clubs will be affected most by losing players to AFCON 2021 via our great infographic!

Can Lions of Teranga break duck?

Senegal have never managed to lift this trophy but are 5.0 favourites to break that hoodoo in the Africa Cup of Nations odds.

After being game runners-up in 2019, the Lions of Teranga return with a settled side, spearheaded by Liverpool star Sadio Mane.

Watford’s Ismaila Sarr and Keita Balde of Cagliari will assist Mane up front, while Senegal should be very solid at the back.

Egypt can be backed at 8.0 to add to their record tally of seven triumphs and will prove popular due to the presence of Mohamed Salah.

Hosts Cameroon came out on top for the fifth time in 2017 but enigmatic Bayern Munich forward Eric Maxim Choupo-Moting suffered a knee injury in training and they are 9.5.

Ivory Coast do not quite have the stars of their 2015 success but can still call on some useful performers and won’t lack support at 8.5.

Maxwel Cornet has impressed for Burnley since a summer switch, so 4.33 for Les Elephants to reach the final appeals for our Africa Cup of Nations betting tips.

If Ivory Coast and Algeria fill the top two spots in Group E, they will not meet each other again until possibly clashing in the decider on February 6.

Let’s finish off our Africa Cup of Nations preview by taking Haller to be the leading scorer at 13.0. 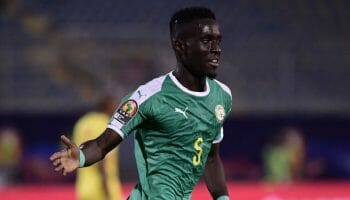 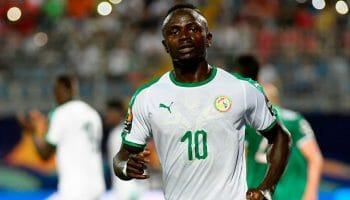 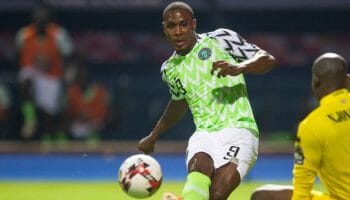