Those who picked up a copy of FIFA 19 when it launched on Friday have probably already begun to master the gameplay, but the Ultimate Team market is a whole other game in itself which – if you play it right – can give you a huge advantage.

Knowing who – and when – to buy or sell can add up to a huge difference over a season, with a direct impact on the quality of player you’re able to afford.

Here we’ve analysed the priciest players in each league, along with some likely bargains, and also translated their worth into real money to give you clarity when managing your budget.

While you can’t spend real money directly in FIFA’s transfer market, you can buy packs with either Coins (which you earn in the game) or FIFA Points (which can be purchased in the online shop). We’ve calculated an exchange rate between Coins and real life pounds using the PlayStation version of the game, where a gold pack will cost you either 5,000 Coins or 100 FIFA Points. The latter can be purchased for 79p, meaning that every 1,000 Coins you spend in the game effectively has a real world value of just under 16p. This calculation allows us to assign a real value to every player card in the game based on how many coins they were changing hands for on launch night.

What are the most expensive squads you can build?

In general, the most expensive items in the game are Icons – cards representing legendary players from football history – who make even the game’s cover star Cristiano Ronaldo look cheap in comparison. This year’s roster includes the likes of Johan Cruyff and George Best, and we were able to assemble a valid starting XI – applying a maximum of one position modifier per player – that would cost just under £5,000 in real money!

Ronaldo’s Brazilian namesake, who was a staple of professional players’ squads last year, would set you back almost £800 alone. These prices aren’t just optimistic listings either – we’ve seen a confirmed Buy It Now (BIN) price of 5.2 million coins for a Ronaldo card already.

We’ve also used this method to assemble XIs for each of the ‘big five’ European leagues. For all its riches, the Premier League ranks third behind La Liga and Serie A thanks to the latter two having £123 Messi and a £251 Ronaldo in their respective ranks. However, all three would set you back around £400 each, while an all-Bundesliga or Ligue 1 side would be significantly cheaper.

How much do you need to spend … and when?

While the best squads of all will cost a significant sum, the good news is that on average you’ll be able to assemble a respectable squad for far less. An average 84-rated player only costs the equivalent of around £2, while those with an overall rating of 82 tend to cost less than £1. Prices ramp up exponentially as you move towards the higher ratings, though, with the average cost doubling with each step you make towards 87.

However, there’s a simple way to make the top players far more affordable: just wait. We tracked how the prices of each player card in our most expensive squads varied during last year’s game and there was a clear downward trend in all cases.

For example, the Premier League’s priciest squad would have cost just over £400 when FIFA 18 launched, but by January the combined market value would be down to around £270 and in June it would amount to just £34.

While we’re not advocating putting the game back on your shelf until the summer, it certainly pays to put a shorter wait in perspective if you’re struggling to scrape together the Coins for the perfect player.

Who could be FIFA 19’s hidden gems?

The in-game transfer market is an incredibly efficient indicator of which players are better than their overall rating suggests – their prices will quickly rise above the average as canny Ultimate Team managers seek them out.

To assist you in building a shopping list for your starter squad, we’ve compiled a starting 11 for each of the ‘big five’ leagues using the same method, but this time selecting the priciest players with a rating under 83.

While it would still require the best part of £50 to assemble a Premier League team, those based on the other divisions are far more affordable, with the Serie A team clocking in at under a tenner. 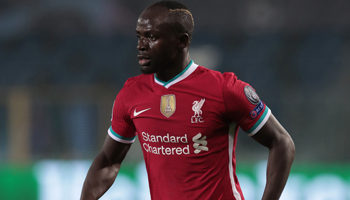 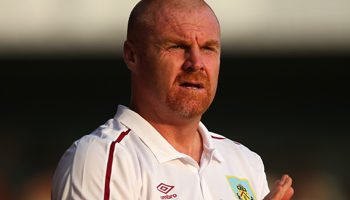 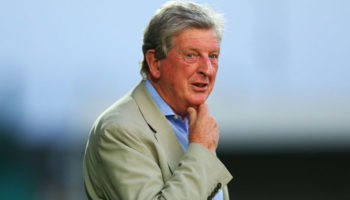