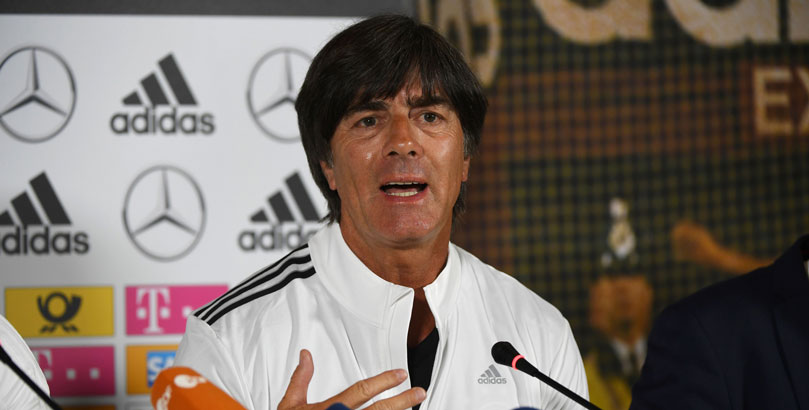 Punters will be trying to predict the winning margin when Germany host San Marino in Saturday’s World Cup qualifier and we’re edging towards the lower end of the forecasts.

Joachim Low has opted to give many of his big names a rare summer off, instead bringing through some fresh faces ahead of the Confederations Cup.

Obviously, Die Mannschaft should cruise to victory but 27/20 for the visitors with seven goals start is tempting and kicks off our Germany vs San Marino betting tips.

Germany have made an impressive start to their World Cup qualifying campaign, with five straight wins putting them five points clear of second-placed Northern Ireland in Group C.

Eight of the 20 goals they have scored came against San Marino in Serravalle but even though Low rested some stars for that trip, we still feel it was a stronger line-up than he will put out this weekend.

With creative talents such as Mesut Ozil, Toni Kroos and Thomas Muller already on the beach, Germany needed an 88th-minute equaliser to draw 1-1 in Denmark when warming up for this game.

This is an easier test but the hosts will need to gel better to run riot and 5/2 for a scoreline of 4-0, 5-0 or 6-0 takes the eye from the Germany vs San Marino odds.

San Marino followed up that November thrashing by Germany with a 6-0 defeat against the Czech Republic in March but they had been much tighter earlier on in the campaign.

Azerbaijan could only manage a 1-0 success in Serravalle while Northern Ireland and Norway had to settle for four goals apiece against the minnows on home turf.

Die Mannschaft do not need to go all out to boost their goal difference and may look to ease their way into this game, so 4/1 for a half-time score of 2-0 completes our Germany vs San Marino predictions.