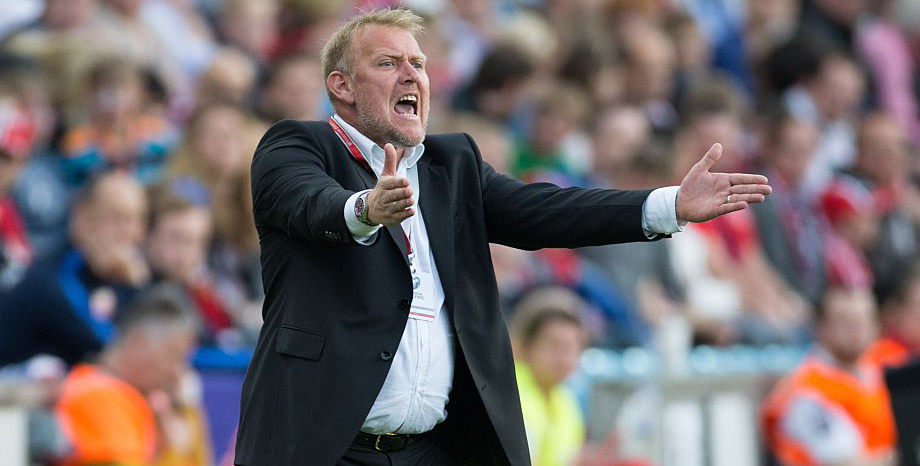 Fenerbahce are hot favourites to see off Kayserispor in Friday evening’s Super Lig clash but there are reasons to believe the visitors can be competitive.

Robert Prosinecki has inspired an upturn in fortunes since taking over the basement dwellers, who have also won three straight encounters with their hosts.

We’re snapping up Evens for the away team with two goals start on the handicap list for our initial Fenerbahce vs Kayserispor prediction.

Fenerbahce slipped from runners-up two seasons ago to sixth place last term and the current campaign is proving another disappointing one.

Ersun Yanal paid the price for a poor run of results when sent packing earlier this month and Zeki Murat Gole has failed to have an instant impact.

Fener only just snatched a last-gasp equaliser when drawing 2-2 here with Denizlispor in his opening match.

Last Saturday’s 1-0 defeat at Konyaspor then made it seven Super Lig games without a win and left the Yellow Canaries down in seventh.

The hosts have failed to keep a clean sheet in all of those fixtures, but did manage to score themselves in six straight outings before that trip to Konya Buyuksehir Stadi.

Looking at the Fenerbahce vs Kayserispor odds, the stats suggest 7/10 for both teams to hit the target is a percentage pick.

A Look At Kayserispor’s Betting Odds

Kayserispor looked almost like a lost cause when Prosinecki replaced Bulent Uygun in late December, but hopes of a great escape have surfaced in recent weeks.

The former Real Madrid and Barcelona player has picked up plenty of coaching experience with Croatia, Bosnia, Azerbaijan and Red Star Belgrade and is clearly relishing his second spell at Kayseri.

A 2-1 victory at Malatyaspor made it three wins in five games for Anatolian Star, who are now within sight of catching up to five teams just above them.

Brazilian striker Pedro Henrique has put some early disciplinary problems behind him to have a solid campaign, netting eight times in 20 Super Lig games.

The 29-year-old was a proven marksman at Jihlava, Slavia Prague and Mlada Boleslav in the Czech Republic.

Since switching to Turkey in January, he has bagged three goals, including a consolation effort in defeat at Galatasaray.

Punters can get 7/2 for Mesanovic to net at any time here and that is added to our Fenerbahce vs Kayserispor betting tips, along with 11/1 for him to break the deadlock.