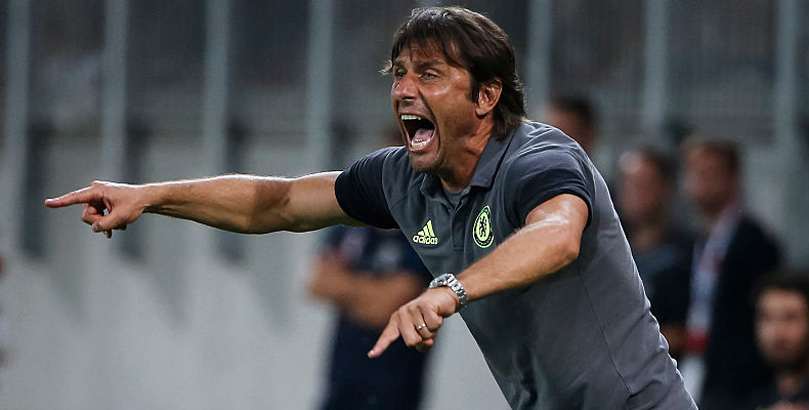 Sunday’s trip to Everton looks to be the last major obstacle between Chelsea and the Premier League title and we feel Antonio Conte may be happy with a point at Goodison Park.

The Toffees will be fired up to avenge November’s 5-0 thrashing at Stamford Bridge and did beat the Blues at home in the league and the FA Cup last season.

This has all the makings of a close encounter and we’re taking 23/10 for a stalemate to kick off our Everton vs Chelsea betting tips.

Everton were held to a goalless draw at West Ham last week but have been scoring for fun in a run of eight straight Premier League victories at Goodison Park, netting 29 times during that hot streak.

Golden Boot favourite Romelu Lukaku has been the catalyst, bagging 13 of those strikes, and he could see this as a chance to put himself in the shop window for a possible return to Chelsea next season.

Everton’s record against other top teams has been mixed, though, with Arsenal and Manchester City beaten here, but Tottenham and Manchester United left with a share of the spoils and Liverpool picked up maximum points.

Both teams to score and the match to end in a draw is available at 17/5.

After losing two of their last four Premier League matches, Chelsea turned on the style going forward when beating Southampton 4-2 on Tuesday, having also prevailed by the same scoreline against Spurs in Saturday’s FA Cup semi-final.

“We passed a big step, a big psychological step after the defeat against Manchester United,” declared Conte. “But we must think that this race is open. We are ready to fight until the end.”

With key men Eden Hazard and Diego Costa stepping up to the plate against the Saints, Chelsea look well-equipped to edge closer to the title by avoiding another defeat on Merseyside.

Recent results suggest this could be an open contest, but both managers are more cautious in big games, so 11/2 for a 1-1 draw stands out to us in the Everton vs Chelsea odds.

Wolfsburg vs Bayern Munich: FC Hollywood to close in on title
Southampton vs Hull: Tigers to struggle away again
Author