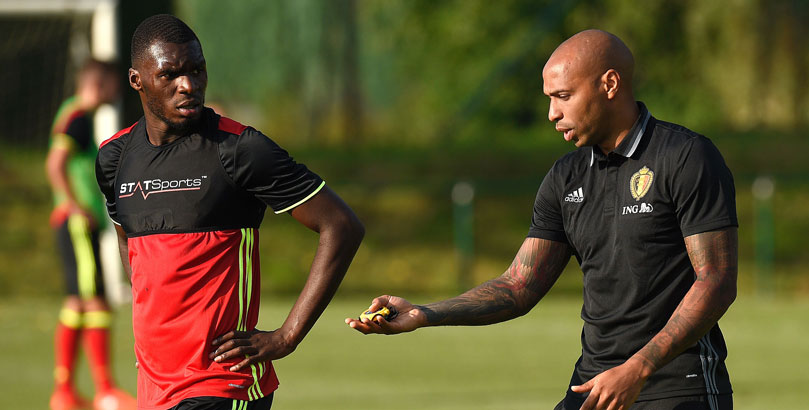 Belgium must cope without Eden Hazard for Friday night’s World Cup qualifier against Estonia but are still expected to prove too strong in Tallinn.

The Chelsea star is out for three months with an ankle injury suffered in training ahead of Monday’s 2-1 friendly win over the Czech Republic.

However, the Red Devils beat this week’s opponents 8-1 at home in November and get the nod at 4/5 to score at least three times again in our Estonia vs Belgium betting tips.

A Look At Estonia’s Betting Odds

Estonia upset the odds by scoring against Belgium in Brussels, with Henri Anier pulling it back to 3-1 at half-time, before the Group H leaders reasserted their authority after the break.

That was only the second match Martin Reim’s side had hit the target in, the other being a 4-0 defeat of rank outsiders Gibraltar at this venue in October.

March’s goalless draw in Cyprus was a decent effort but they also drew a blank when thrashed 5-0 by Bosnia and Herzegovina and when beaten 2-0 at home by Greece.

An away win to nil is 4/5 and is the second of our Estonia vs Belgium predictions.

Belgium’s 100 per cent record on the Road to Russia was ruined when they could only draw 1-1 at home to Greece in the last round of fixtures but Romelu Lukaku’s late equaliser did keep them two points clear at the top of the table.

Before that, they had scored 21 times in four straight wins, with their impressive strikeforce of Lukaku, Christian Benteke and Dries Mertens all regularly among the goals.

A mix-up between Thibaut Courtois and Kevin De Bruyne saw the Red Devils concede that night but they are usually hard to break down in competitive games.

Azerbaijan vs Northern Ireland: Visitors have momentum
Republic of Ireland vs Austria: Hosts to shade it in Dublin
Author