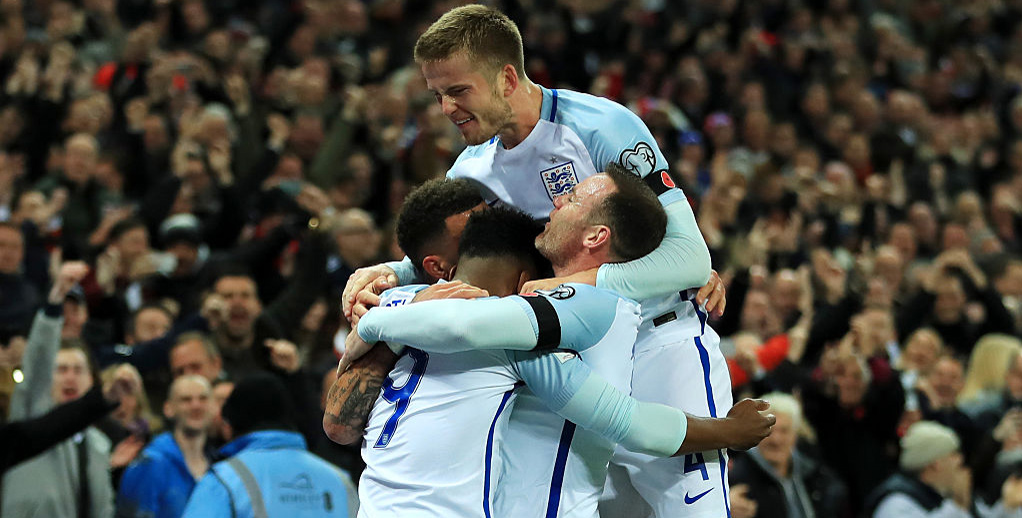 The Three Lions have made a solid start on the road to Russia 2018 and head Group F following three wins and a draw, with no goals conceded, plus they did previously do the double over Lithuania in a Euro 2016 pool.

The first of our England vs Lithuania betting tips is to take 21/20 for the hosts to win by more than two clear goals.

England beat Lithuania 4-0 at Wembley in March 2015 and confirmed that superiority when prevailing 3-0 in Vilnius seven months later, so it is easy to see why the bookies have them at short odds to come out on top again this weekend.

Scotland did have their moments in London last November before eventually being brushed aside 3-0, but the Three Lions have generally been clinical at the back in this competition, just as they were when registering 10 straight wins to reach Euro 2016.

Southgate must do without Wayne Rooney and Harry Kane for this clash, but there still looks a decent blend of experience and youthful flair throughout his squad and it will be a surprise if England don’t cement their position as the team to beat in this pool.

Lithuania made an encouraging start to their Group F schedule, drawing 2-2 at home to Slovenia, picking up another fair point when leaving Scotland with a 1-1 stalemate and then easing to a 2-0 defeat of minnows Malta.

However, Edgaras Jankauskas’ side well and truly had their bubble burst when hammered 4-0 by Slovakia last November, with the visitors never recovering from going two goals down inside a quarter of an hour.

This is a team with a reasonable amount of experience in all the key outfield departments, but just seven goals scored in 10 games when trying to qualify for the last World Cup highlights a lack of creativity up front – with 2-0 and 2-1 wins over San Marino in that tournament hardly being impressive enough to scare a side like England.

Odds of 21/4 for England to score three or more times in the first half may prove worth a value punt.

Spain vs Israel: Goals expected to flow in Gijon clash
MotoGP: Keith Huewen on British talent and the 2017 season
Author